Independent Artist of the Week: Skenzo 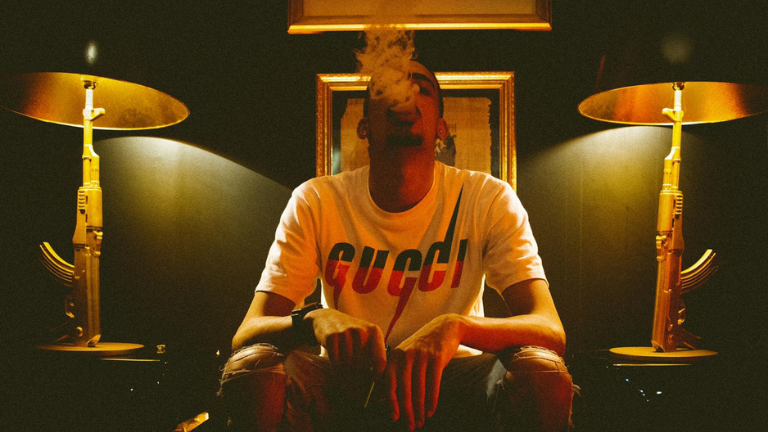 Another name to add to your ever-growing Sydney drill playlists, Skenzo brings the energy on his latest ‘Dat Side’.

Raw, unrelenting and energetic, ‘Dat Side’ boasts classic 808s and Skenzo’s signature dynamic flows. The track’s production courtesy of HAAN and Kid Wav rumbles and growls as Skenzo delivers bars with the kind of confidence and bravado that rivals some of the stalwarts of the Sydney rap scene. Especially impressive considering that ‘Dat Side’ is only his second release, following up from debut single ‘Dangerous’ dropped earlier in the year.

Repping his community loudly and proudly, Skenzo looks forward to a bright future bringing the big sounds of Sydney hip hop to national and global stages.

“This one is for the fans and the ones that are riding this wave with me, growing up everyone always had negative comments about my community and my area. I chose to put the first generation of the Afro Australian scene and my hood on my back and take them to the top!”

Rinse ‘Dat Side’ by Skenzo below.