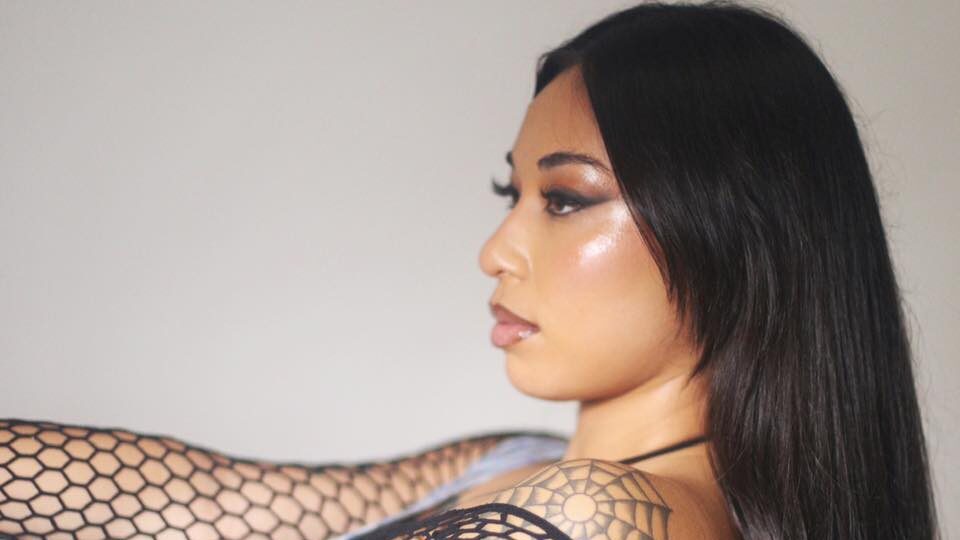 If you weren’t already aware, Shake Daddy has had a BIG run of weeks. On Friday, they supported Willaris K at the Roundhouse and a couple of weeks ago they supported Skin on Skin at the Metro Theatre. To top it all off, they’ve just released a new single entitled ‘Oakley Sunnies.’ As our Independent Artist of the Week, Shake Daddy found time in their busy schedule to chat with Rina Evangeline on Up For It! about the origins of the Shake Daddy Moniker, Detroit House, and (literal) Oakley Sunnies.

Like a lot of electronic music aficionados, Shake Daddy’s love for house music started early – maybe even a little earlier than most. As they explained to Rina,

“[I discovered house music] when I was 17 going underage clubbing using my sisters ID. At the time the clubs around Melbourne were all house music oriented and I just remember the energy and loving it… Since then I’ve fully educated myself with the origins of house music and every other subgenre which I am fascinated with.”

For a time Shake Daddy was just a fan of electronic music, but eventually they began their journey as a producer and DJ. It was at this point that the Shake Daddy moniker came to be:

“My last name is [pronounced] “Shake” – my father is from Pakistan… and it’s spelt ‘Shaikh.’I changed it on Facebook to S-H-A-K-E so people could pronounce it. My Aussie friends would call me Shake and one in particular would call me Shake Daddy. I was like, ‘Oh, that’s got a ring to it.’”

It was also around this point that Shake moved up to Eora/Sydney from Naarm/Melbourne, and this change in location has brought with it fresh musical inspiration.

“The weather is so much nicer and that motivates me to be more proactive. But also the song ‘Just Wanna Go Surfing’ – I remember was when I first moved here and I was like, ‘Wow the beaches are so nice!’ I really fantasised about surf culture… which doesn’t really exist in Melbourne’s cold dark weather.”

While Shake Daddy’s earlier releases bring to mind the soulful affectations of Detroit house stalwarts such as Moodymann and Theo Parrish, on their most recent release they’ve upped the BPM, inspired by the recent rave/breakbeat revival.

“After releasing the EP, delving into a slow paced Chicago/Detroit house… I felt like bringing up the energy especially when playing those late night gigs… I wanted to deliver a high energy set.”

More specifically, ‘Oakley Sunnies’ was named after Shake Daddy’s most frequently worn accessory as of late – a pair of neon blue Oakley shades complete with a blue holographic frame. Perfect for any late night party.

Shake Daddy is FBi’s Independent Artist of the Week – tune into their chat with Rina Evangeline up top, or you can stream ‘Oakley Sunnies’ below.