Independent Artist of the Week: maxs 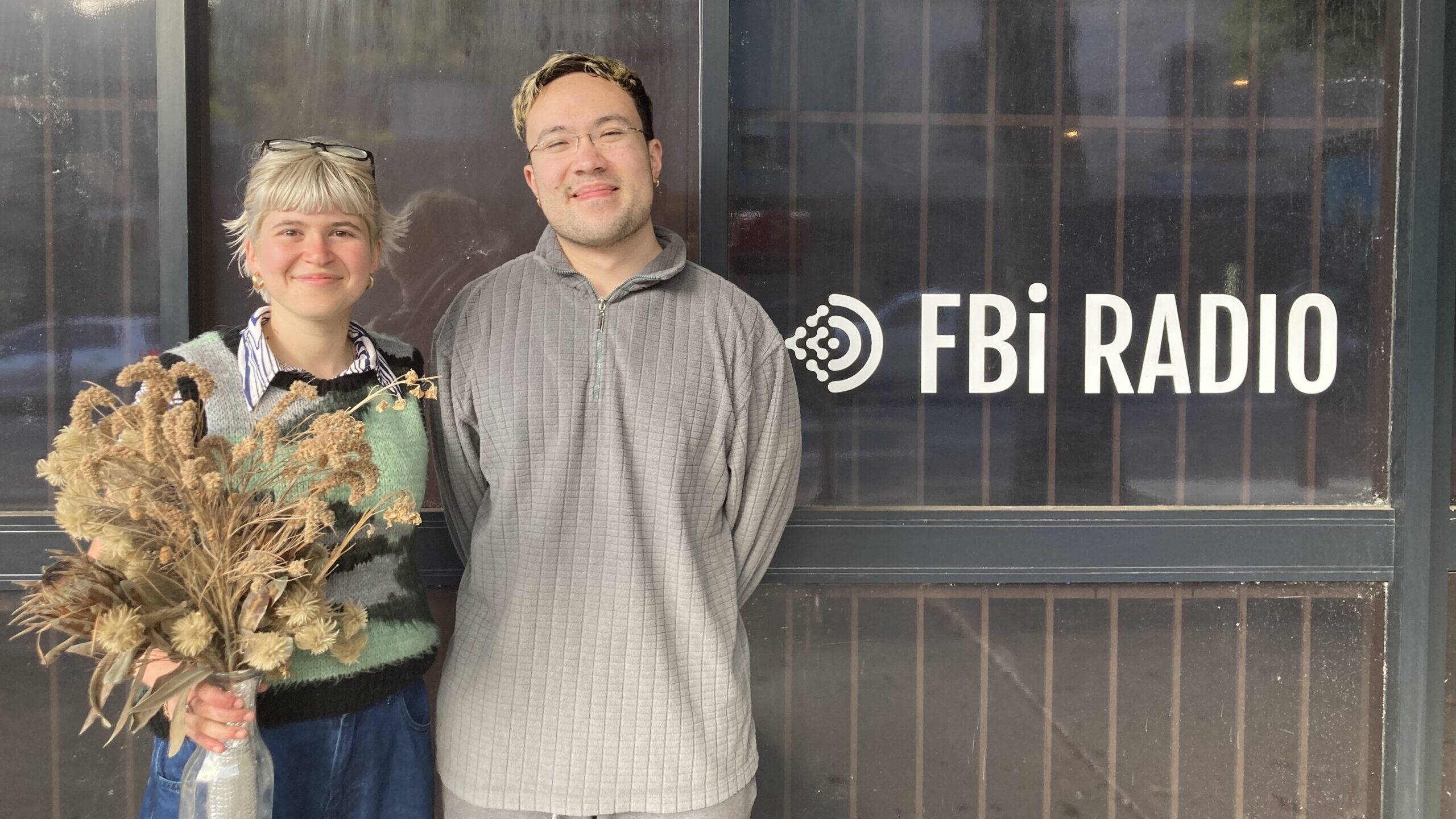 A kaleidoscope of sounds and textures, maxs’ ‘Recur’ is a hypnotic glimpse into the artist’s unique vision.

The Sydney-based artist, who started making music as recently as June this year, discussed the experiences that compelled him to take the leap from music-listener to music-maker in conversation with Lill Scott on Up For It!

‘Recur‘ is maxs’ second-ever release. It is a mesmerising composition, which reflects disparate influences from Bob Dylan (who he grew up on) to psychedelic, hip-hop, trance and dubstep.

An avid proponent of “music that mentally floors people”, Max recalls listening to Burial on his iPod on the walk to and from school – an early influence discovered by chance, but one that would have a sustained influence over the years that followed.

“I was backpacking through Hong Kong and listening to one of their songs, ’Near Dark’, on repeat. I was travelling alone at that point in this urban city, thinking “this is such a desolate, beautiful feeling”, and the depth of that emotion was very beautiful.”

Although this impulse to create brewed for many years prior, an experience at this years ‘Soft Centre’, an experimental light and sound event held at Sydney’s Carriageworks, signalled the precipice of Max’s entry into audio-production.

“I saw this really incredible performance, ‘Traces’ and the music really ignited something in my mind and I thought “I’d love to create the feeling that I’m feeling now, for other people.”

Once intimidated by the world of audio-production, Max acknowledged the challenge of beginning something unfamiliar, but compelled fellow aspiring producers to “Just start and go for it…”

“We live in a time that is incredible for music. It’s so easy to find, share and produce music… Ableton has a free trial, if, like I was, you’re intimidated by sound design and audio synthesis, just hop on there and start stitching samples together and make something beautiful.”

With three new songs in production, maxs has a future rich in mesmerising sounds ahead

“I’m trying to find a more personal sound and I’m excited to keep on deepening the craft.”

Stream ‘Recur’ down below, or listen back to maxs’ full interview with Lill Scott on Up For It! up top.