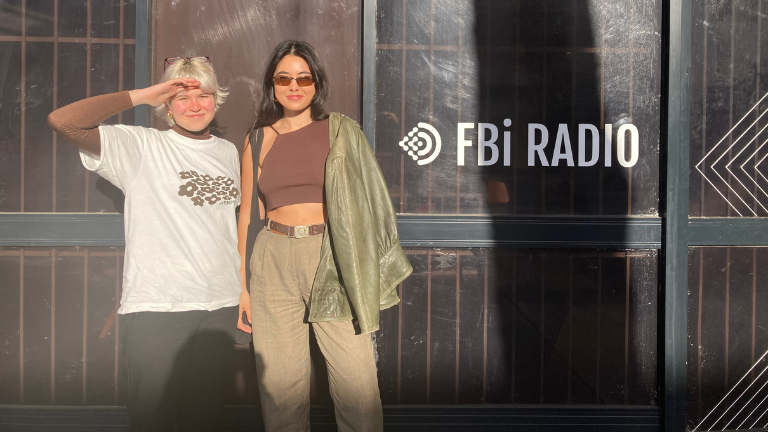 Four years after her debut release and with a string of singles under her belt, LADY KING has returned with ‘Play It’, a smooth tune produced by LEN20. She caught up with Lill Scott on Up For It! to discuss the new single and returning to live performance. Playing live is crucial to Lara, who has spent the last 12 months gigging with a variety of projects.

“I really enjoy playing live… Especially given we had two years of lockdown, it felt good to get back into the flow of playing again. It inspires new songs, new energy, I have a really important relationship with playing live,”

LADY KING has also been working towards a new record, whilst releasing older singles recorded pre-COVID. ‘Play It’ is one of these singles, and features a host of local musicians alongside Lara and her band, including AnnaLina, Ellen Mara, IMI, Ida Warhol, Hilary Geddes and Lydia Swaires. The song recounts her journey in reclaiming her power after being slut-shamed and reconnecting with her femininity. This prompted her keenness to include some of her favourite women in the Sydney music scene. Reflecting on the track, she had this to say:

“This song became my healing process, as music is for me; it’s an outlet and an expression,”

Being in touch with her femininity has been key to Lara’s music making. Growing up with the sounds of Whitney Houston and Sade, she’s driven to be a female voice in a male-dominated space.

“The divas have always been around in my life…I was just drawn to old soul records and felt this feminine force came through for me and it made sense to be writing in that realm,”

“I feel like, particularly the music industry, the time that I started getting more involved in it, I just found it was extremely male-dominated. I didn’t see many women, particularly in soul and R’n’B, around the time I was growing up doing music.”

There’s lots on the horizon for LADY KING over the next year:

With a record in the works and a single on the way this year, there’s plenty to be excited about surrounding LADY KING. You can catch her live later this month (details below) or get your fix right now by listening to her chat with Lill up top or streaming her new single ‘Play It’ below.

WHAT: Young Henrys “Best Served Loud” @ Sydney Fringe Festival
WHO: Body Type, Thunder Fox, Baby Beef (and The Next of Kin) and LADY KING
WHERE: Marrickville Metro, Smidmore St, Marrickville
WHEN: September 10, 4 – 8 PM
HOW MUCH: Free. 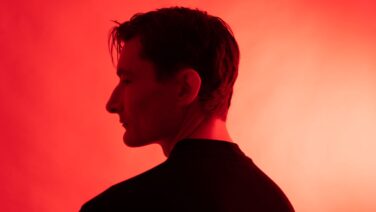 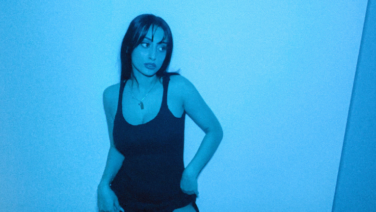 Scan & Sus1er are a bit cheeky, a bit philosophical, and very online. They’re our latest Independent Artist of the Week.