Independent artist of the week: Cashdox 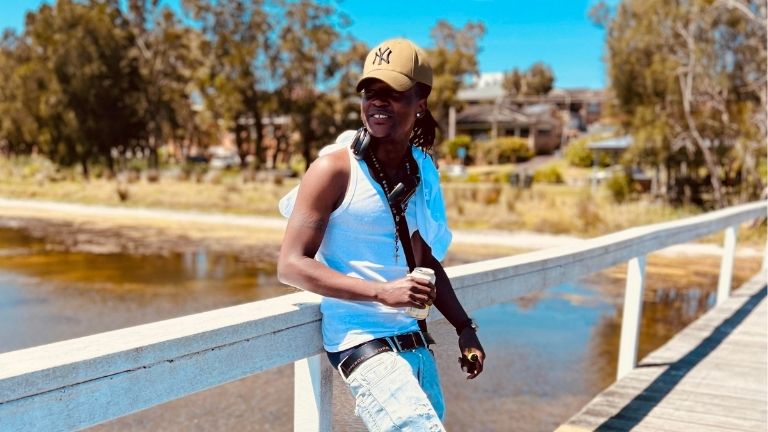 Cashdox is a Ugandan-born, Sydney based artist who traverses the genres of hip-hop, dancehall and afro-beats through his energetic and spirited releases.

As an artist Cashdox prides himself on using his music as an outlet to explore and give life to both his experiences and emotions. Cashdox’s motivated attitude towards creative expression has seen him release seven singles between 2019 and 2022.

The first of these songs was ‘Heartbreak’. Up For It’s Lill Scott quizzed Cashdox on what he thought of the track three years on from its release. His response made the passion and pride that he inserts into his music abundantly clear.

“Yeah, that was my first track ever, and it still slaps!”

Cashdox draws musical inspiration from  his original home of Uganda, his current home of South Sydney as well as the US. Drake sits atop his list of influences.

So far in 2022, Cashdox has put out tracks ‘Stuck’ and ‘king & queen’ which will contribute to a debut EP which is due to be released this May. His latest offering ‘king & queen’ draws on a love of afro-beats and came about just before Valentine’s day.

Cashdox has a new single on the horizon called ‘Going Up’. No release date has been set, but he describes it as a drill afro type beat. Cashdox is certainly an artist to be keeping an ear out for.

Listen to Cashdox’s full chat with Lill Scott on Up For It! up top, and stream ‘king & queen’ below.