Independent Artist of the Week: Kyoshi 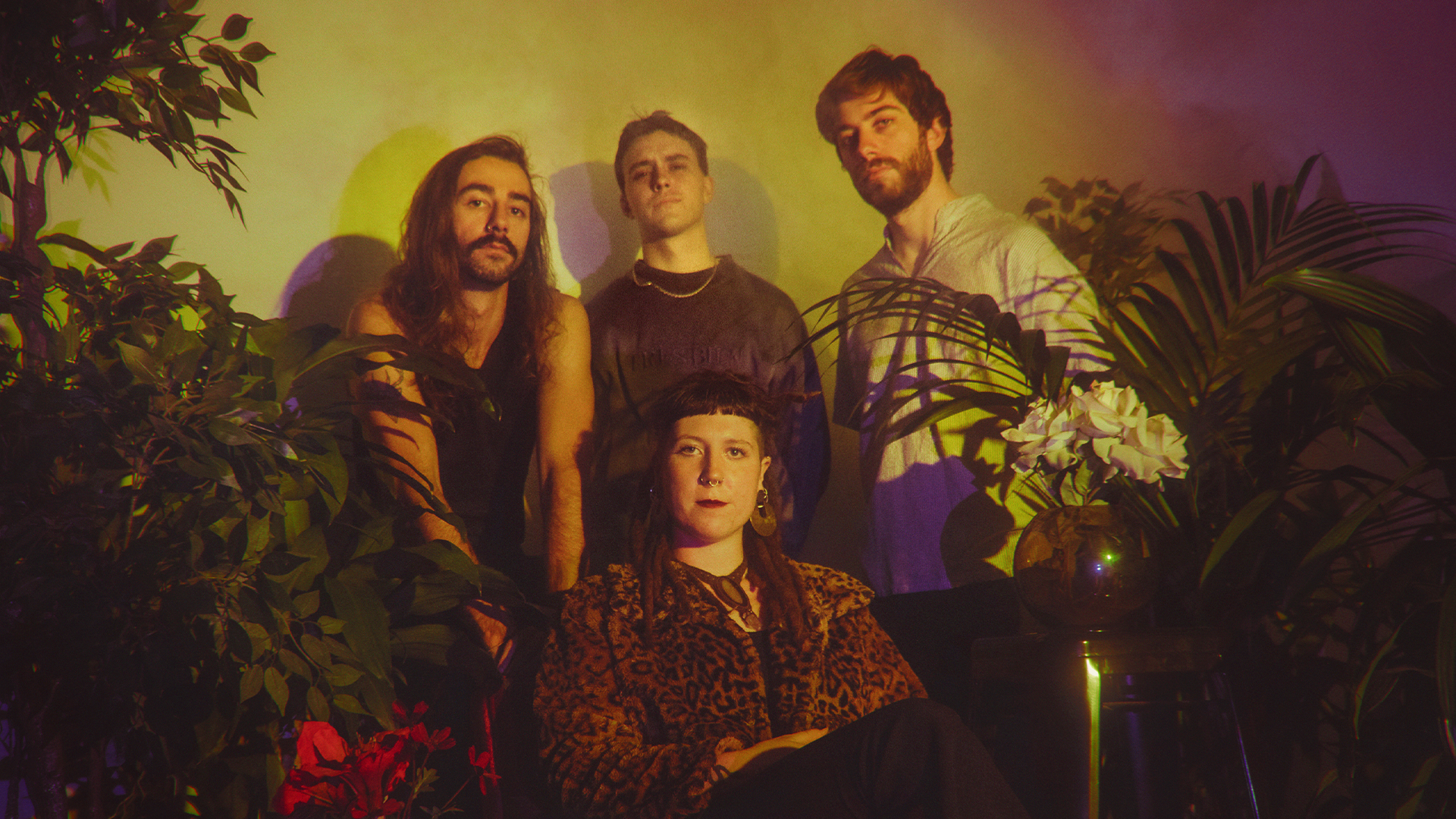 Describing themselves as “a conversation between rhythm and melody”, their self-titled debut album packs a punch with abundant textures and sounds. A fusion of funky jams, pure honeyed-soul and unadulterated psychedelic trips, lovers of all things beat and groove are guaranteed to find something to sate their palate.

The album speaks to the inner voice and instinct within us all through a shared vulnerability, as vocalist Leah Wilkie describes:

“Throughout the two years of almost entirely self-producing this album, we laid out our emotions and lives for the music, dedicated to this collection of songs that embody themes of healing, nature, heartbreak, the female spirit and the joyous unpredictability of being human.”

Listen to Courtney chat to guitarist Yianni & vocalist Leah on Up For It & purchase Kyoshi’s eponymous debut album below.