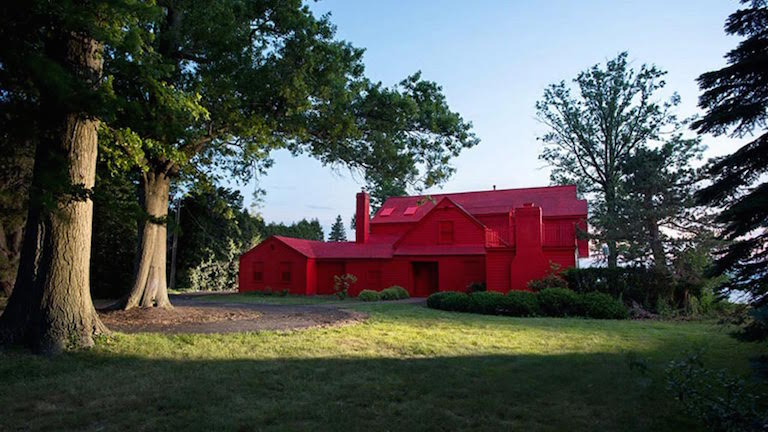 
Listen to the Canvas: Art & Ideas interview with Ian Strange.


It’s late and my eyes scroll through an online gallery of burnt out, blacked out, red houses, saturated in paint and careful design. Ian Strange’s ‘Suburban’ reminds me of when I was a kid — and I wanted to burn down houses too — but I didn’t. I did, however, scribble poetic lines into the drywall behind the book shelf and hang glass frames over the punch holes. Graham Greene told us a century ago that destruction can be a form of creation. Strange’s practise requires him to destroy houses to pull us in, to whisper a message, about the strange, dark side of suburbia.

He began in the 1990s in Perth. His school friends wanted to graffiti and he wasn’t too bad at painting. So they brought him out, to the streets, to paint the walls illegally. He took on the street name ‘Kid Zoom’. After years of gaining fame as Kid Zoom in the street art world, Ian Strange was waiting to come out, out of his shell, into the art world. In a recent Canvas interview, Ian described street art as a “bubble” and that his mentor, Ron English, “encouraged [him] to find [his] own voice, as an artist, and not be so limited as a street artist”. For Ian, this meant looking back to his origins, to the suburbs, to talk about where he came from and what that means for him. And he’s been talking about it ever since, for eight years now, through his art.

At first, it seems like such a simple idea. But the more you gaze at these homes, that he’s destroyed or manipulated, complex emotions set in and this conflict between love and alienation comes out. Melbourne-based, Perth artist Shaun Tan, conveys a similar message in his graphic novel, ‘Tales from Outer Suburbia’: “[they are] unnoticed but roam the streets, searching for scraps of forgotten thoughts and feelings… above suburban rooftops when everybody is asleep”. Like Tan, Strange reminds us of the complex human identities, that lie behind the white picket fence, that make up the home and what it means to us. 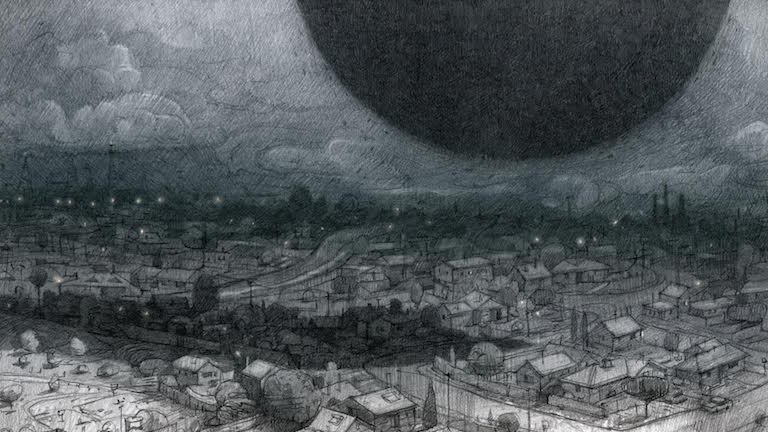 Shaun Tan, from Distant Rain in Tales from Outer Suburbia

In recent years, Strange has set out across the globe to ask the question: ‘What does the home mean for you?’. Of course, everyone has a different answer. However, there seems to be a universal response that the home — a once “post-war ideal that everyone deserves”, says Strange — is becoming more and more unstable, unattainable and unrealistic; especially with rising house prices and the casualisation of young people in the workforce. A few years after the Global Financial Crisis, Strange went to Ohio, Detroit, New Jersey, New York and New Hampshire to speak to communities about their experiences (in his ‘Shadow’ exhibition). He continued this work in Fremantle (post the mining boom), in Christchurch (post the earthquakes)  and in Katowice, Poland (post the collapse of the local mining industry) — three cities where vulnerable homes were demolished, destroyed or gradually deteriorated. 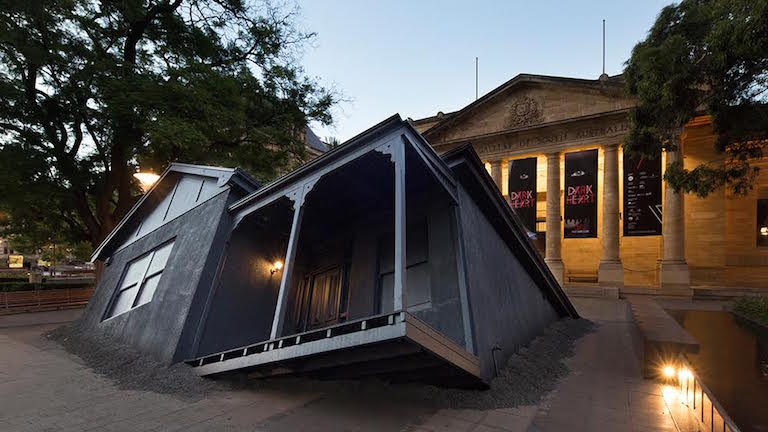 In contrast to the traditions of guerrilla street art, Strange’s rebellion is within council guidelines. By working with local authorities, Strange is able to connect to locals in different communities and step outside his limited perspective. Hence, Strange is able to paint a collective, human story — giving a voice to the voiceless.

In our interview with Strange, Canvas host Abdul Abdullah asked him where he’s going next and he said: “[I’m] going back to the rust belt of Ohio, to continue working with homes”, to continue a documentation of suburbia and it’s stable yet ephemeral fragility. 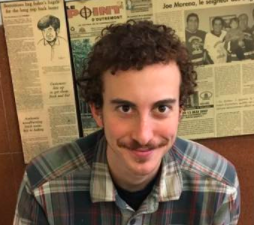 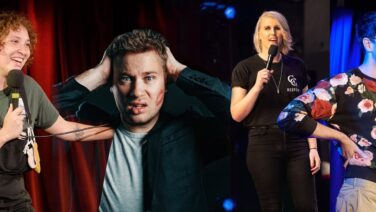 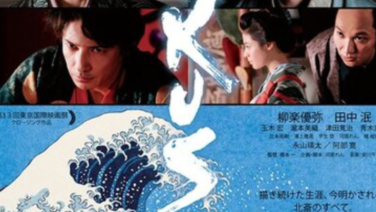 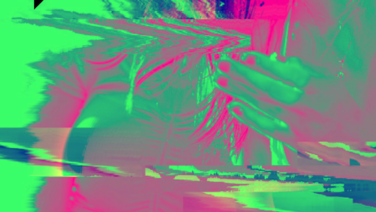