Guestbook :: T.Williams on Spin The Bottle 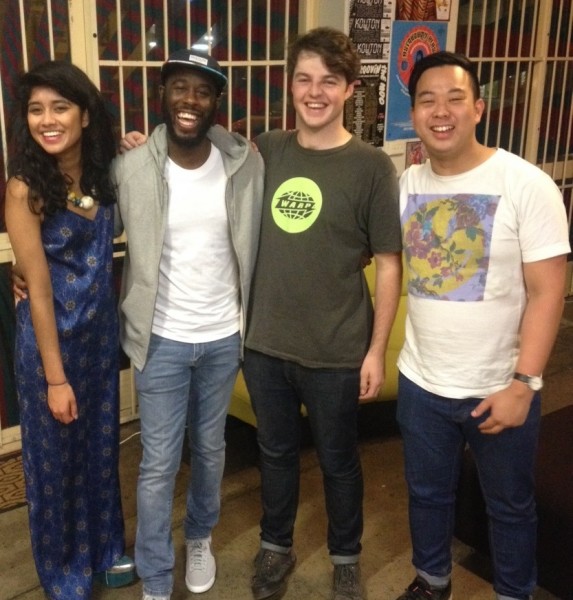 T. Williams made time for radio vibes amid his gigs over the long weekend.

T.Williams is a lovely guy. Between an evening show and late night club gig, the London DJ came – with his ex-pat party crew – into Spin The Bottle for a quick 30 minute mix. Before anyone realised though, he’d been going for an hour.

The born and bred Londoner has DJ’d through the grime and jungle days and is now all about house and garage. In recent years fans have tuned into his shows on Rinse FM and BBC Radio 1, plus he’s toured the world on his own and alongside PMR labelmates Julio Bashmore and Disclosure.

Over spiced rum and ginger ale, Avani Dias, Johnny Lieu and Fearghal Shannon asked T.Williams about his Rolex collection, and brandy ritual before renaming him Tezza for the Australian tour. Williams kicks off this mix with some upcoming releases and follows that up with a few UK garage throwbacks.

Todd Edwards :: ‘Never Far From You’

Campion :: A song T. Williams played and didn’t know the name of, can you help? 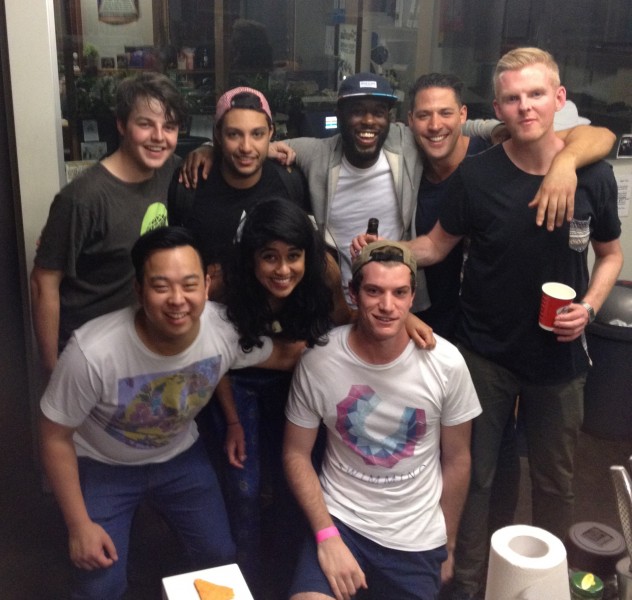