We’ve got two double passes to give away to both the early and late show of NGAIIRE’s June 12 Factory Theatre show. Supported by none other than Imbi and Ella Haber, this show is not one to sleep on! Early show begins at 4:30pm late at 8:30PM.

For your chance to win, email membership@fbiradio.com with NGAIIRE in the subject heading. Must include your FBi Radio supporter number and contact details. 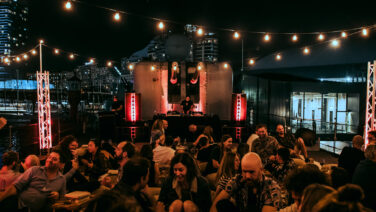 A sunset picnic, culinary treats, DJ's all on a helipad?? We've got one double pass to give away to Audamus 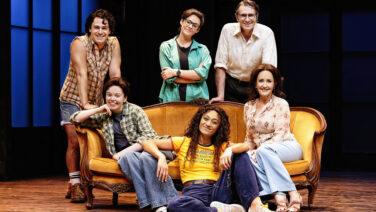 We've got one double pass to give away to the multiple Tony Award-winning musical Fun Home at Sydney Theatre Company, May 3-6. 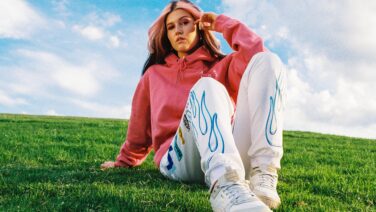 GIVEAWAY: Win a Double Pass to Abby Bella May