Frontyard: not just a space for artists 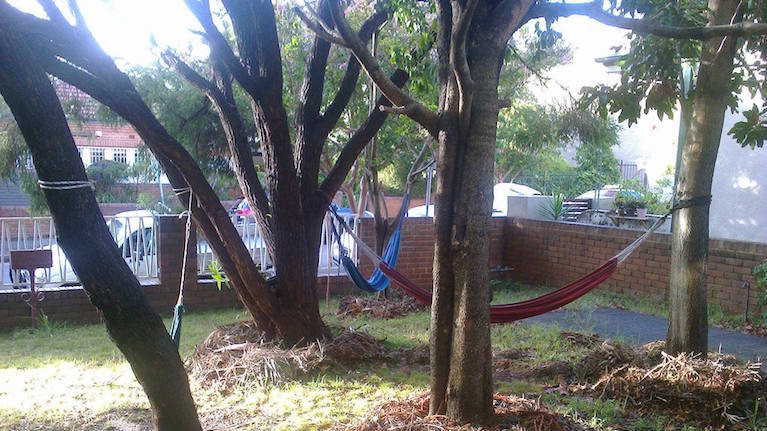 
Listen to the Canvas: Art & Ideas piece on Frontyard by Olivia Rosenman.

A building. A library. A garden. A space to think. An abandoned baby health centre. A group of people. Not just artists.

Frontyard is not easy to sum up in a sentence. Ali Crosby, one of frontyard’s founders, said that frontyard is “different things for different people, but it’s a really great, messy mix of politics and community.

Everyone I spoke to described frontyard differently. Julia Bavyka, who one of the second generation of janitors, described it as a place that is for collective work, for sharing, and a place “where you can organize something outside of private and commercial space”.

The building, which is at 228 Illawarra Road, has a large front sunroom, windowed on three sides. Two small rooms, reserved for residencies, come off either side of a corridor that leads towards the building’s back. These rooms are modestly furnished, with a desk, a chair, a bookshelf but most importantly, without a door. The doors were removed, Ali said, “to make sure that it was a really interactive mode of being in the space”. The ambition was a conversational residency, the opposite of traditional residencies, which are sometimes more like “art jail”, says Ali. 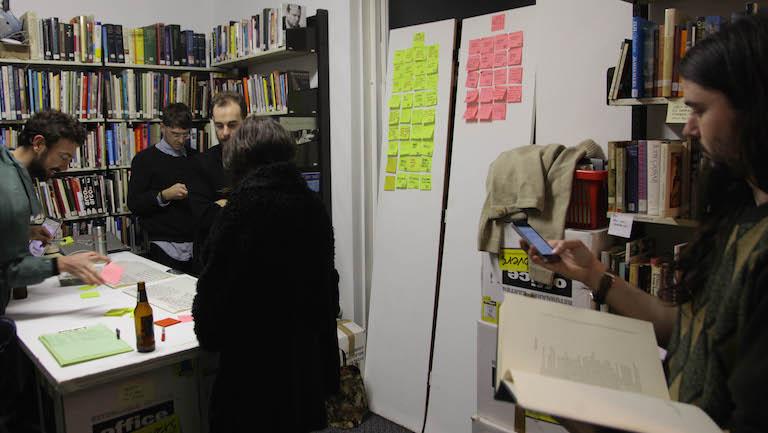 At the end of the corridor there’s a library that’s curated by Benjamin Forster. He rescued the books from the Australia Council in 2015, when, around the same time as George Brandis cut $105 million from their budget, the Council decided to get rid of its collection.

The 2015 funding cuts are an important part of frontyard’s foundation story. Over a beer, Connie Anthes and Claire Cooper bemoaned Brandis’ actions and politicians’ seeming apathy in regards to how arts and cultural practices are supported. They dreamed up a space where people could work, share skills, and organise. From this idea, frontyard was born.

At the back of the frontyard building, two raised garden beds brim with herbs, vegetables, and, if no one’s been tending to it for a few days, pesky weeds. The beds were built by frontyard’s first resident, Gilbert Grace, and ever since, the garden acts as a gauge of how well the frontyard community is functioning. “If the garden is going well then usually the space is going well as well.”

But frontyard is more than a building, a library, a garden. It’s an organisation that’s open, agile, and full of ideas as it looks towards an uncertain future. 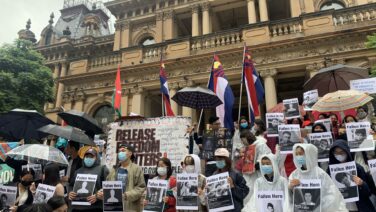 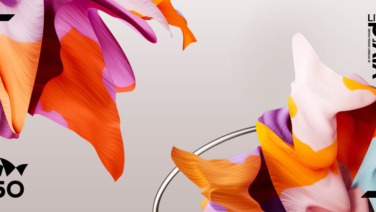 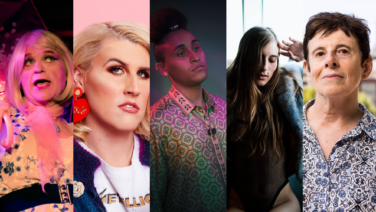