Independent Artist of the Week: Field Of Wolves 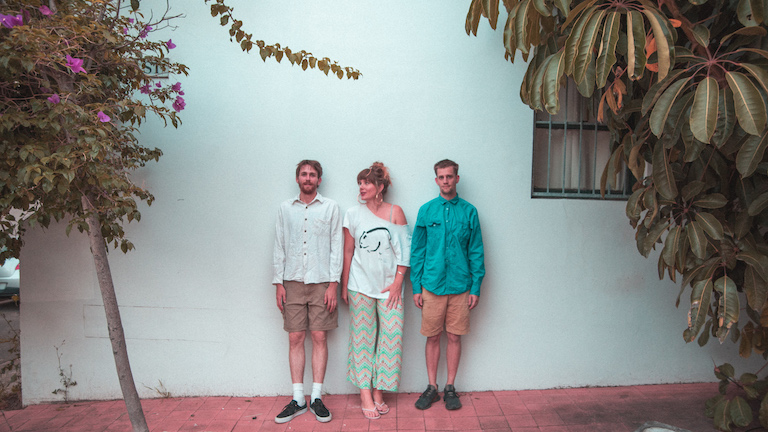 Frustration, stress and a total living nightmare. The subject of Field Of Wolves’ latest single ‘Manor House’ is far from what you’d normally associate with such a rich track. But Holly Bestic has pulled off making her lyrics sound deceivingly chill and almost seductive as she divulges to one hell of a groove:

The band started as an experiment to unlearn Bestic’s music school education. It was initially a solo project and continues to be deeply personal: FOW is a translation of Bestic’s maternal family name, Champtaloup, which literally means “field your wolf”.

The singer and guitarist used her tenancy experiences from living in a London as inspiration for ‘Manor House’; the same share house where FOW was born. The band grew into a trio back in Sydney around 2017. With Dave Noble (Mazda Three) on drums and Arne Utiger (Bin Juice) on bass, the three have combined their own punk, funk, R&B and soul energies to complete Bestic’s originals, culminating in March’s debut EP We Felt This Once.

‘Manor House’ subtly explores how we manage our inner wolf, and those that surround us. Sink your teeth in.