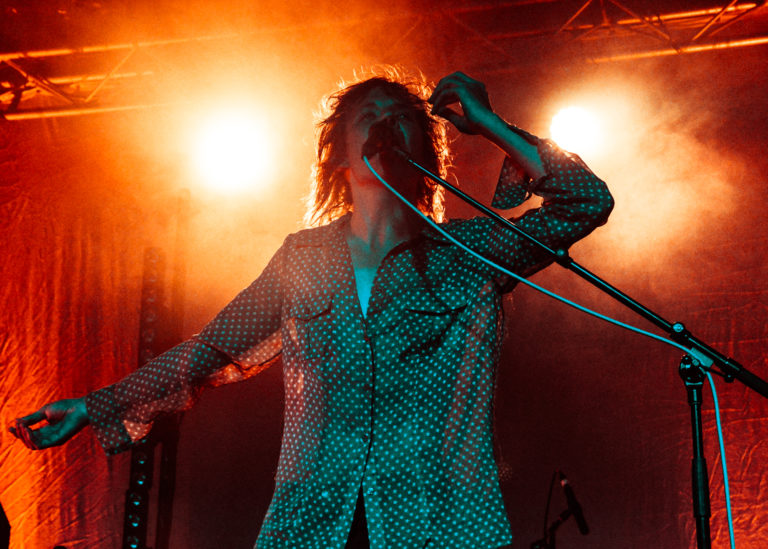 Less than a week from dropping their new record, “Tasmania”, WA psych-rockers Pond hit up the Metro Theatre to debut some fresh new cuts and other favourites from their eclectic eight album arsenal. With a magnetic live set, it’s fair to say these songs translate to the stage.

Check out all our upcoming FBi Presents gigs here. If you’re an FBi supporter, you could win a double pass! 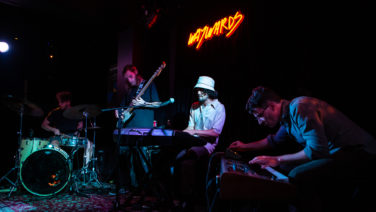 Things are looking up if you're a fan of free live music on Fridays. 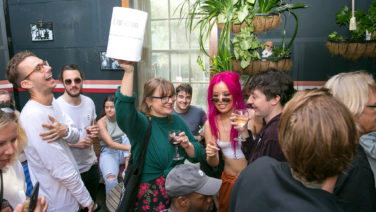 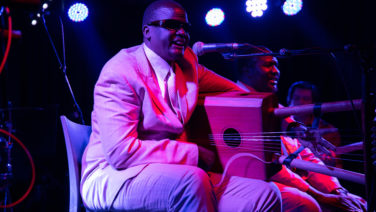 There's no way we could miss Gordon when he was in town. Check out the snaps from his amazing show.