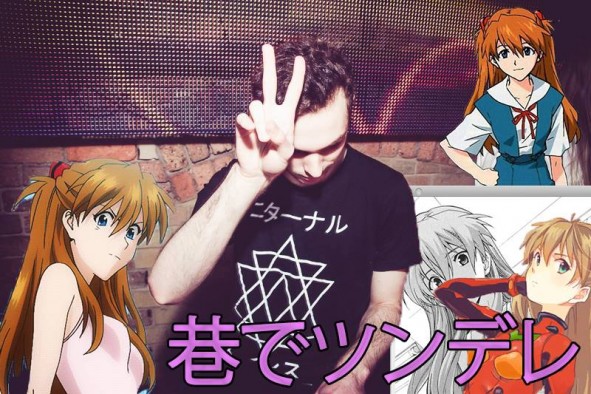 As far as I can tell, Tomb Boss’ tracks are created by polishing up a UK garage record and flinging it through a rainbow. The Melbourne producer only has two songs to his name, and they’ll each raise one of your eyebrows.

Sandro Dallarmi :: Your first track as Tomb Boss appeared online only 5 months ago, but your production is already quite refined. What came before this project?

Tomb Boss :: I used to write a lot of really weird house, and I guess the reason that I finally started actually releasing music is because I felt like I’d finally got the formula right – when I first wrote ‘Float to Me‘ I legit took a step back and went “I’ve done it”.

Is there a particular inspiration behind your sound? UK-style house and garage music seems to be the backbone of your tunes, but you add a lot of colour and energy to the mix.

Everyone always mentions the UK influence, and I think while there’s for sure a bit (a lot) of garage behind what I do, I actually think the whole like ~future~ 140-150bpm shit is just as prominent, I feel like a lot of my chord work was really inspired by that. I also think I hear a lot of jungle in my tunes, no-one else really seems to hear it tho so maybe I’m kidding myself.

Do you think of yourself as a part of the local scene in Melbourne, or does your music purely live and breathe online?

It’s a URL thing not an IRL thing. That said, we’re working on stuff rn to hopefully bring Tomb Boss out of ur modem and into ur life.

Fade Up Mixtape #43 :: Tomb Boss by Fade Up on Mixcloud