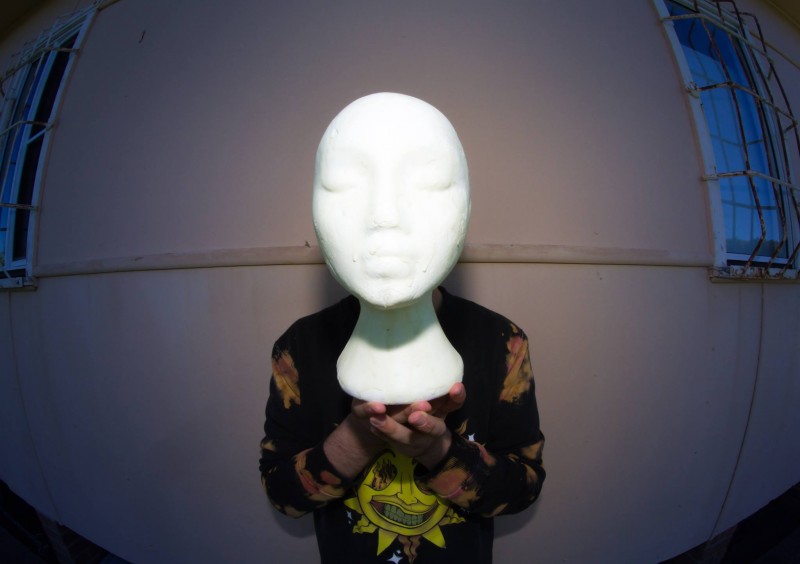 Like so many innovative new producers coming out of Australia, one track is all you need to hear from Mickey Kojak. Relentlessly swooping synths tingle your brain while a bouncy bassline keeps your feet moving on ‘Feel My Pain’, and while it’s probably ill-advised to trust a man with a statue for a head, I reckon it’s worth taking the risk with MK.

Sandro Dallarmi :: ‘Feel My Pain’ is the first we’ve heard of Mickey Kojak, but it sounds way too tight to be your first track. What’s your background in music?

I started learning the piano when I was six and did the whole classical examination thing for a long, long time. I ended up with a diploma in performance before I had finished high school which has a nice place on my wall collecting dust. I played a lot of keys and guitar in a jazz setting from when I was 16, that was like my middle finger to classical music. Then I realised I could put up a second one by writing techno!

I’ve been doing that for a couple of years now, experimenting with lots of different software and hardware. The whole learning process was really natural and songs started to form really quickly.

You had a pretty excellent debut set supporting Alison Wonderland at a warehouse party last month. Tell me about it! It was actually such a ridiculous night. Couldn’t have asked for a better first gig. People were going absolutely wild from start to finish, it was such an amazing vibe and a pleasure to play at. The crowd were so open minded! I had a lot of fun testing out some homemade edits and weirder original tunes.

The release on Sweat It Out bodes well for your future. What can we expect in the coming months? I’m at the stage where there are a tonne of original tunes that are nearly ready to go; the finishing touches are well underway. There are some super large songs I can’t wait to get out into the public, so hopefully you’ll be able to hear them soon!