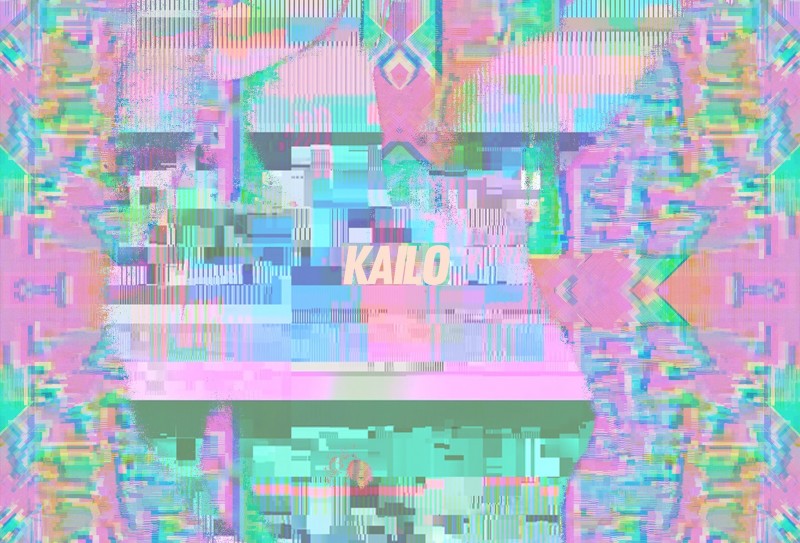 Dusty samples, glittering synths and soulful vocals on a hip hop groove; it’s a recipe unoffically owned by UK production duo Snakehips, but Sydney producer Kailo wants to change that. His first efforts sound remarkably similar to the Londoners’ productions, but his aspirations reach far beyond that, which marks him in my book as one to watch.

Sandro Dallarmi :: Your music wears its influences on its sleeve, so it’s pretty clear that you’re a huge fan of Snakehips. What drew you to this type of music?

Kailo :: I’ve always been into sample-based music. Whether it be Daft Punk’s 2001 masterpiece Discovery or anything else French-house-related it would always resonate with me. I really enjoy a sampled hip hop tune although the rapping isn’t for me, so when I saw Snakehips play live last year mashing soulful 70’s samples with smooth 90’s and early 2000’s r&b vocal samples, something just clicked. The combination of dusty records alongside big over-compressed drums and nostalgic video game synths just made sense to me. I couldn’t find enough music out there like it so I decided to make it myself and apparently people are enjoying it too!

It takes a technically skilled producer to be able to replicate that style so closely, but taking that next step towards finding your own sound is much more elusive. Have you put a lot of thought into that?

I’ve definitely thought into that for future projects. Even though I’ve been producing under the Kailo alias for just over a year now, I’d like to think it’s still early days. I already have a few ideas and projects floating around that steer more towards the faster, dancier side of electronic production while keeping ideas and recurring motifs from previous works. I’ve also got this secret project with a friend which I absolutely cannot wait to talk about but I won’t give too much away just yet.

If all pans out splendidly, what would like to be doing with your music this time next year?

I would really like to get to know some of the other upcoming Australian electronic artists out there and share ideas/thoughts/opinions. Optimally I’d like to be touring nationally as Kailo as well as with my new secret project.

Michael Jackson :: ‘Baby Be Mine’

Kailo | The Mixing Bowl | Fade Up