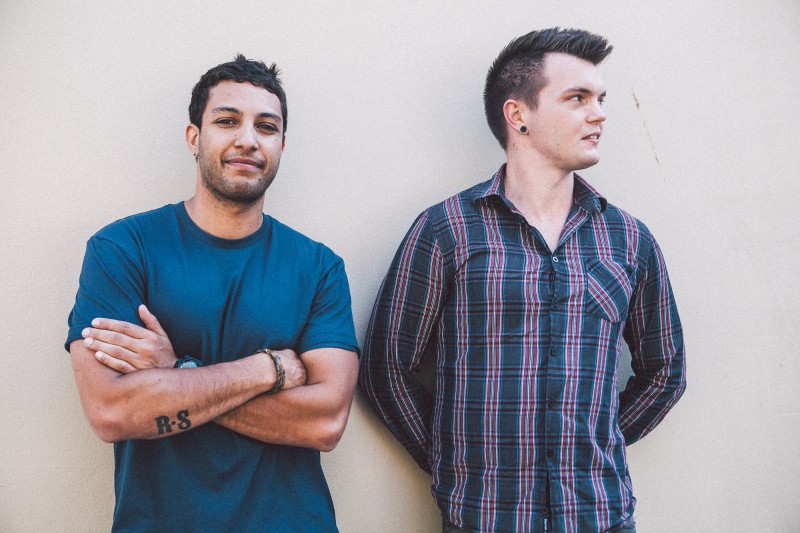 Platform 19 bring grim warehouse vibes for this edition of their FBi residency.

In March, Sydney production/DJ duo Platform 19 put together the first mix of their autumn residency on The Mixing Bowl – forty minutes of bouncy, round-edged basslines and the occasional pop hook. Their second effort still has those vocals to grab your ear, but they’re all put in a much darker context than before.

As the Platform 19 lads say themselves, it’s “the kind of stuff you wanna hear at a super dark warehouse party”. Hot Since 82, Tiga and Dusky all help to build these vibes, but Francesco Rossi‘s Angus & Julia Stone-sampling ‘Paper Aeroplane’ sits right in the middle of the mix to shine some positivity across the sinister atmosphere.

The final mix of Platform 19’s residency will air after midnight on Saturday May 10th, with co-residents Tink, Terace and Floria filling out the shows in between.