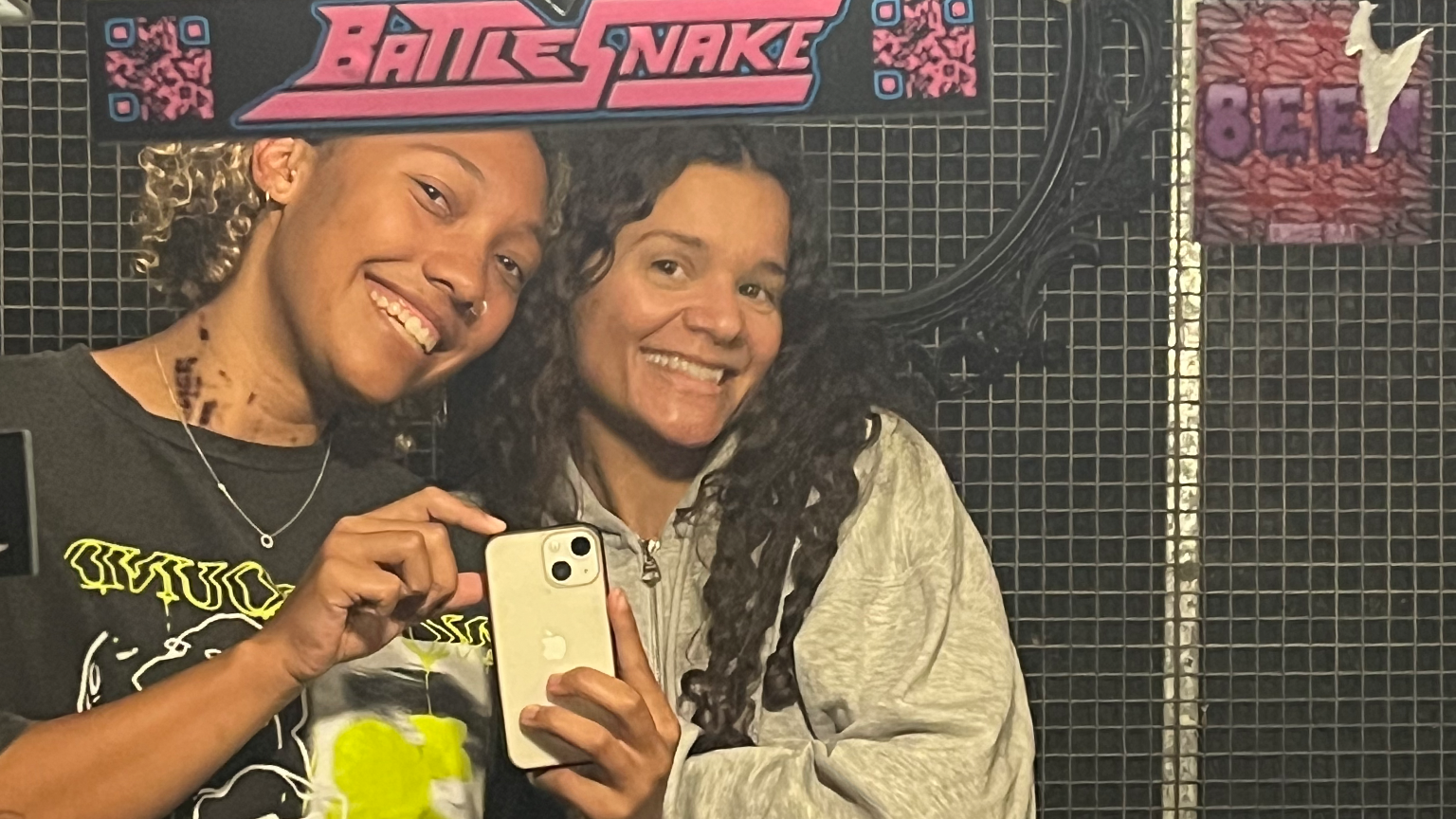 Australians are “sexy wholesome,” proclaimed Erika de Casier. The people here are, according to the Copenhagen-based singer, songwriter and producer, “super super nice, but also down to get down.”

After the cancellation of the Australian leg of the tour for her first record Essentials in 2020, Erika is finally in the country, this time to perform her critically-acclaimed sophomore album Sensational. She sat down on Arvos with Bri Kennedy to spill the deets on her songwriting process, her recent uptake of collaboration in both her music and her music videos, and how her cat helps her manage her work-life balance.

Erika’s voice is gentle on her new album, and so is the music. Soft melodies lay over sparkling acoustic guitar, dry shakers and rimshots, and deep sub-base. She told Bri she creates this sound by starting with a rhythm, then building in melodies and then lyrics.

“Usually I just start with freestyling over a beat. I think that’s how the vibe in the instrumental matches what you’re saying.”

Erika has also recently begun experimenting with poems and free flow writing. Creating a sort-of songwriter’s diary, she free flow writes on her feelings and experiences, before combing back through to pull out potential lyrics and themes.

While her first two releases are primarily written in English, Erika revealed that her push for new approaches to songwriting have led her to explore the creative potential and shifting of meaning of lyricism in other languages.

“I have been thinking about writing in Danish, because it’s a whole different part of my brain that is activated.”

“I think now I’m much more open to working with people, because you know, that’s what [making music is] about … at least for me right now. I really like the process of having somebody to jam with. When [a track] becomes not just your own, but you share it with someone I think it’s really special.”

This new found openness to working with fellow creatives paved the way for a collaboration with producer and songwriter Mura Masa on the track ‘E-Motions’. The partnership was a departure from her usual in depth and refined process. The track was written and recorded in the space of a day at Mura Masa’s London home.

“It was just so different for me to work that way because I’m very hands on with all my other work.”

“When collaborating with Natal [Zaks], who I made my two albums with, it was very like you go back to it and you work on it, but here it was just like on the spot, which also had its charm”

As it turns out Mura Masa is just the beginning of Erika’s foray into collaboration. She let slip to Bri that there is more music on the way, with collaborations and live instruments a plenty. Fortunately there is plenty of Erika de Casier to wrap your ears around while we wait. Listen to her Sophomore album Sensational down below and check out her chat with Bri on Arvos up top!