Video: Getting down and going deep with Empress Of 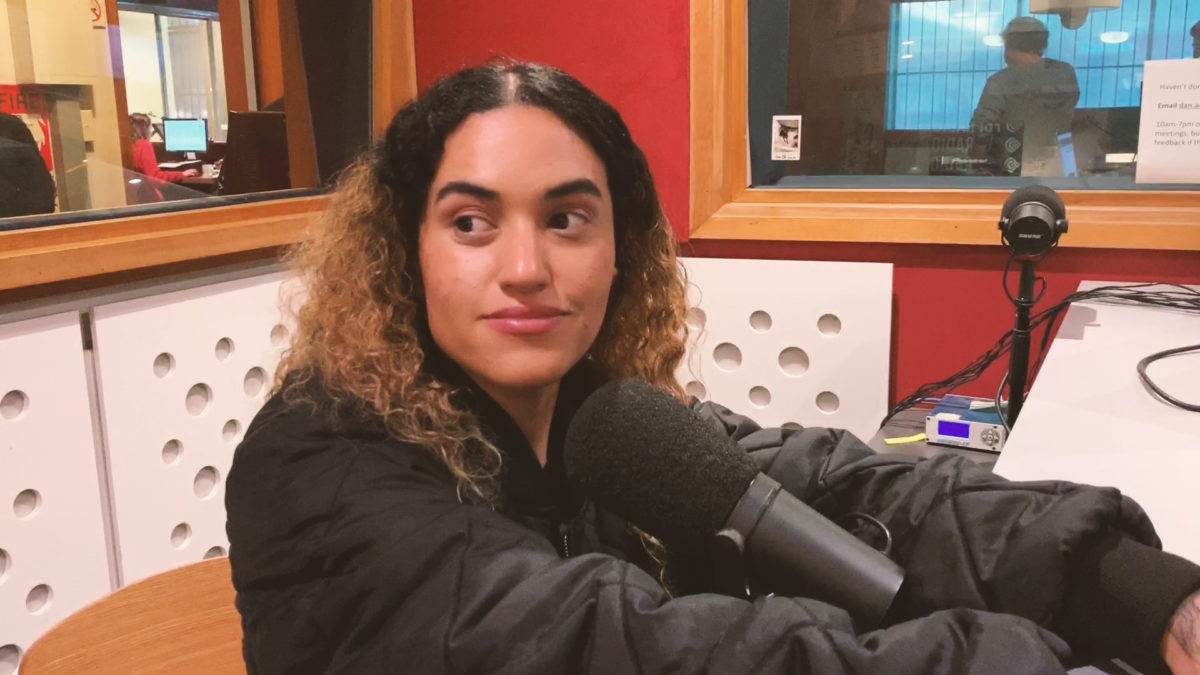 American vocalist Empress Of (aka Lorely Rodriguez) joined Darren Lesaguis to chat (and dance) about mum fashion, whitewashed beauty standards and the songs she’s got on loop.

It’s been a busy month for Empress Of. She’s hopped between continents on the latest leg of her tour, which has taken her to Primavera Sound Festival in Barcelona, Sydney, and back home to the States.

The familiar face here at FBi Radio dropped in before her first Aussie performance of album Us at Oxford Art Factory. Its release last year was a hit, and relatable tracks like “I’ve Got Love” and “When I’m With Him” continue to resonate with listeners.

Rodriguez explained to Darren how fans use the album to heal personal crises: “I feel really honoured that people want to open up to me and tell me [their experiences]”.

Darren asked the vocalist about the lack of representations of brown beauty in mainstream pop culture. In Latin communities, perceived desirable features like straight hair and small noses dominated soap operas and magazine covers. She reflected on the impact it had on her growing up, as well as the slow tide towards increased diversity in the media today.

Rodriguez owns her appearance in an additional, unapologetic way — through her concert clothing. The outfits she wears on stage are creative DIY projects made in collaboration with her mum.

“Obviously, to wear the designs I want to wear, it would have been like $2000 for a dress. I was like, there’s no way I can pay for this, so I’m going to make something!”

As for the songs Rodriguez has on repeat at the moment, she boogied her way through Kelsey Lu’s ‘Foreign Car’, Toro y Moi’s ‘Freelance’ and Clairo’s ‘Bags‘. Watch the whole interview plus the off-mic shenanigans below.

Catch Arvos with Darren Lesaguis every Wednesday from 3pm. 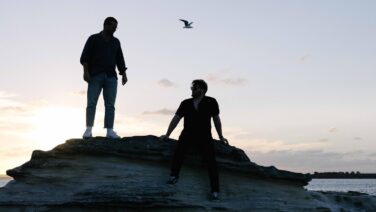