Empress Of on going from ‘Me’ to ‘Us’ 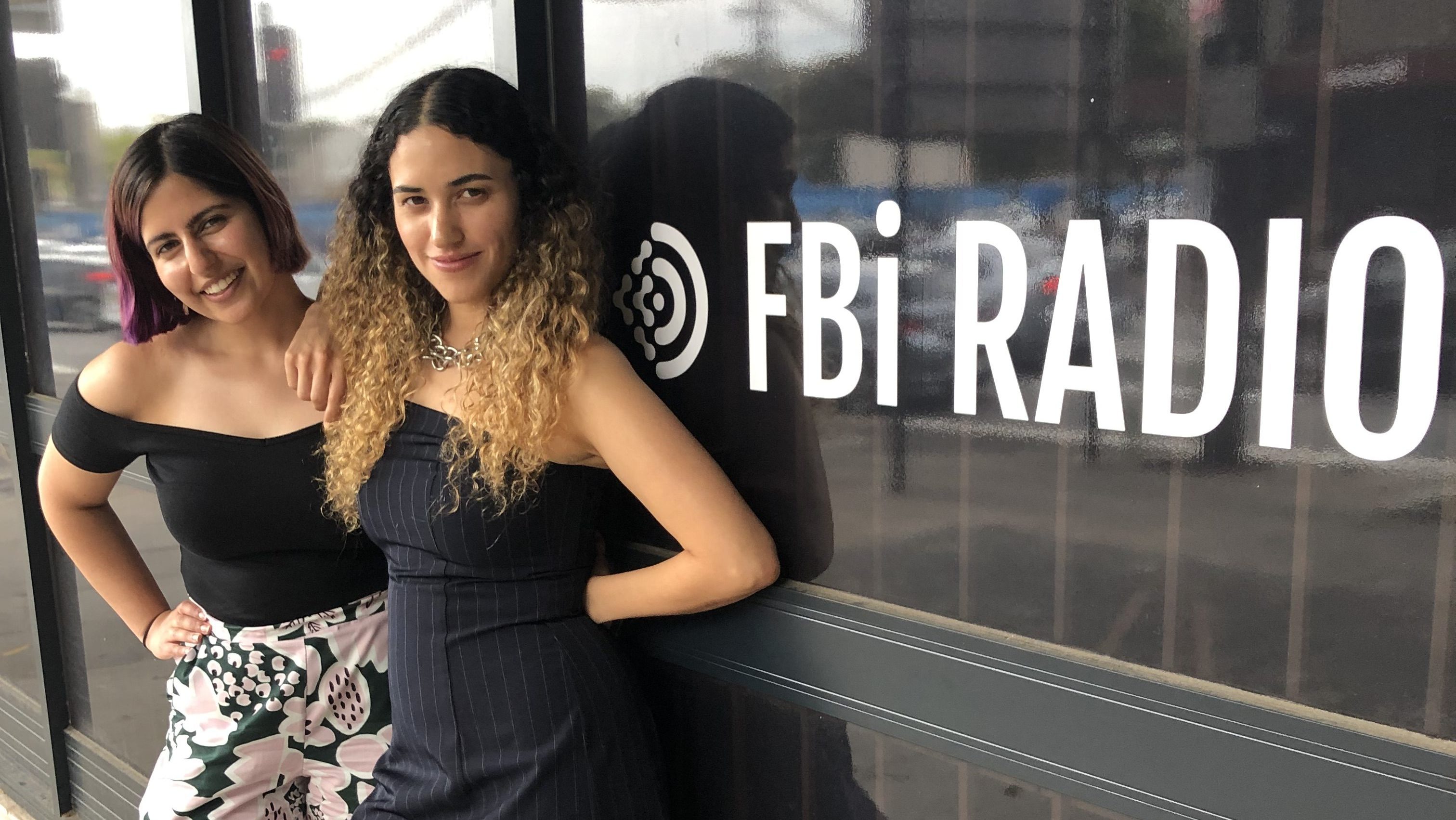 Lorely Rodriguez aka Empress Of joined Tanya Ali on Arvos to chat all about, among other things, her collaboration and friendship with Dev Hynes (Blood Orange), and why ‘pop’ is not a dirty word but an all-inclusive genre that deserves some damn respect.

Rodriguez’s second album ‘Us’ marked the beginning of a collaborative awakening for Rodriguez. Her first album ‘Me’ was largely a solo venture arising out of self-imposed isolation – writing and producing everything herself. By contrast, as the title suggests, ‘Us’ sees Rodriguez gather some talented mates together around a newfound love of collaboration.

“[On ‘Me’] I felt like I had to establish a sound and it was like okay cool I have established that I can produce, record and write everything… I feel like I know who I am enough to where I can go in a room with another artist and still be myself”

Rodriguez describes her process with close collaborator Dev Hynes aka Blood Orange as comfortable and conversational with their sessions often taking place outside the studio. Hynes’ vocal feature on opening track, ‘Everything to Me’ was recorded in his hotel room in LA.

Listen back to the whole chat where Lorely and Tanya also get into the breadth of expression that oscillating between Spanish and English allows, the importance of Honduran culture to her art, and the inescapable politics of simply writing in Spanish as a woman of colour.

Tune in to Arvos with Tanya Ali every Monday from 3pm