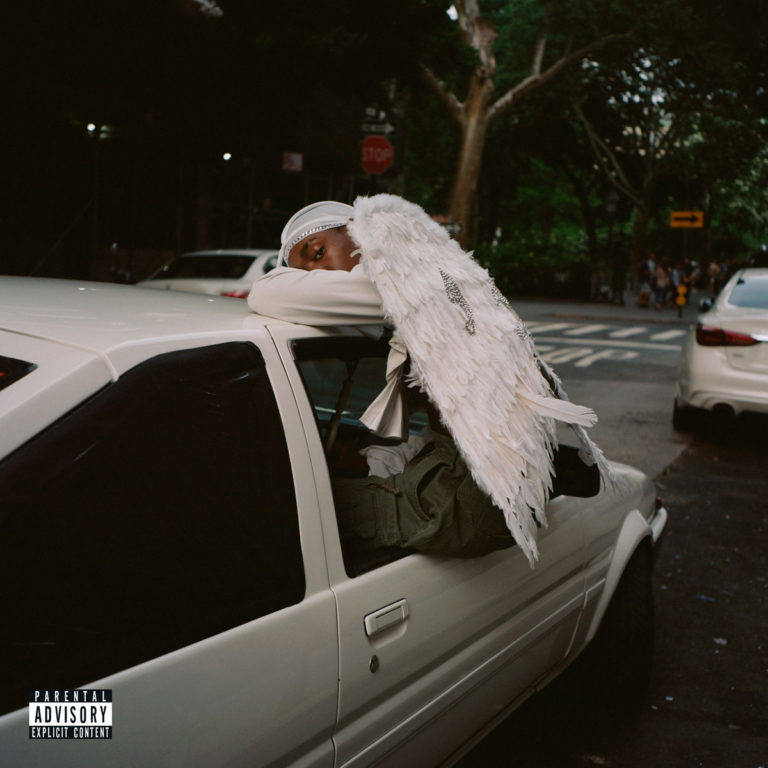 Prolific New York based musician Dev Hynes returns with Negro Swan, his 4th studio album as Blood Orange. Just over a decade after his move from London to the USA, Blood Orange continues to chronicle the experiences and anxieties of queer communities and people of colour within the United States, this time including reflections on his own childhood in the United Kingdom as well. Musically the album plays on the nostalgia of classic RNB, while also marking a continued evolution in Blood Orange’s own sound. Describing the underlying thread of Negro Swan as “hope, and the lights we can try to turn on within ourselves” to overcome times of darkness, the album is Blood Orange’s most revealing and insightful release to date. 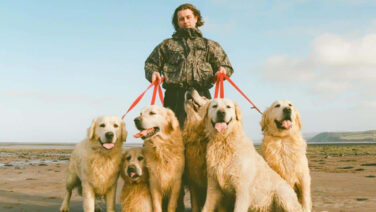 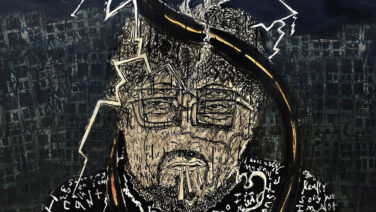 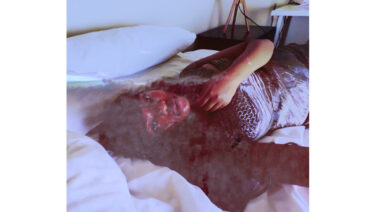