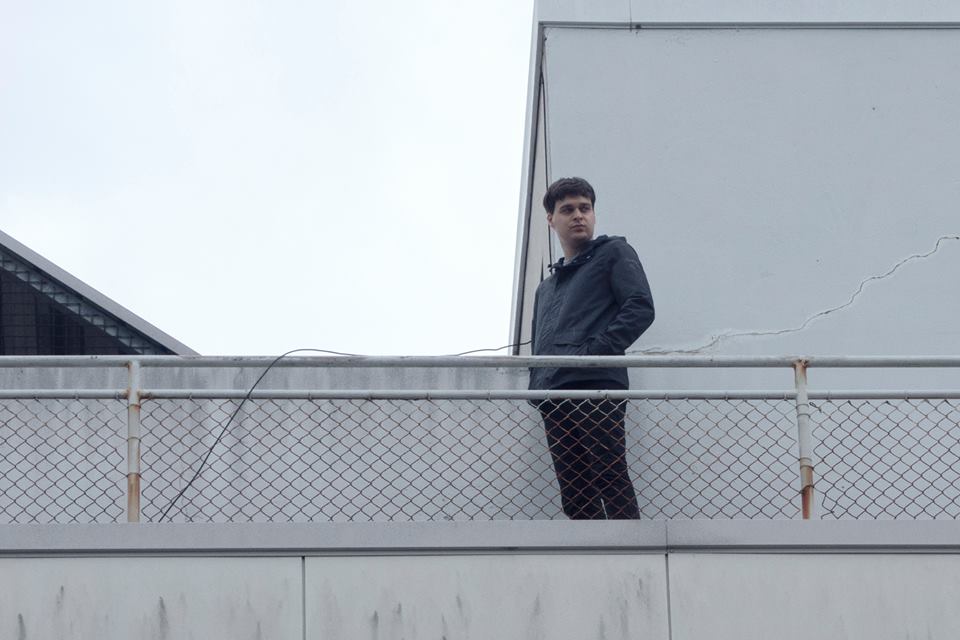 Fresh from the release of his new Dark Zoo EP, Sydney producer Dro Carey (aka Eugene Ward, aka Tuff Sherm) came in to talk with Darren Lesaguis about his musical influences and progression as an artist (or three). He shared three tracks that influenced him during the writing of the EP: “Gift” by Kingthing, “Down” by Flava D, and “Always (Goldfinger Mix)” by Robert Reives feat. Chaundria Brown.

On how his influences and sounds have developed since the release of his last EP, Club Injury Handbook, he explains:

“I guess I always think of changing it up with every release, but I think with this one, it was much more pronounced than any previous one. I had done some tracks with MCs, with rap vocals, but I had never taken the foray into collaborating with songwriters and singers. That was something that – when I felt ready – I wanted to do, and that was probably the main impetus for this EP.”

Working as a producer and a DJ at the same time, Carey explains how he produces tracks with the specific thought of incorporating them into a set.

“Certain songs, particularly instrumentals, I’ll write with the process of mixing them into a DJ set in mind. Or maybe I’ll work on it for a while and towards the end, I’ll think, “if I’m mixing this in, would this be a good intro to have?”

With the two vocal tracks for the EP, I didn’t really think of them in those terms – I had to think of them foremost as songs and as pop format songs. That means that they are somewhat difficult to mix, because they don’t have long outros with the beat. I suppose I could go back and make some extended mixes of them.”

Listen to the full interview and track selections above. Dro Carey’s Dark Zoo is out now – and it’s FBi Click’s album of the week.

Get a taste of Dro Carey’s intense live sound this Sunday when we play a recording of his FBi SMACS Festival set on the Live Feed.