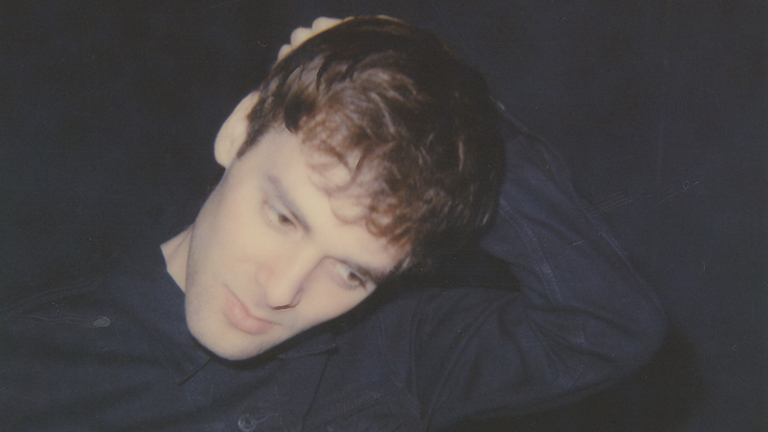 Californian multi-instrumentalist Jackson Phillips is the one-man-band we know as Day Wave. While ‘holidaying’ in Sydney, he came by the FBi studio for a little morning serenade, and shared details of his upcoming debut album with Alex Pye.

Phillips created Day Wave after he finished studying at Berklee College of Music and moved to the Bay Area to escape the “distractions” of LA. Asked how place can impact one’s songwriting, he spoke about the importance of breaking away from the familiar.

“With Berklee, you’re so immersed and surrounded by it, you can get burned out. You can also get sucked up with what everyone else is doing, and you can start comparing yourself to other students. It’s such a bubble, and it’s easy to get caught up in that. The actual real-life music industry has nothing to do with that little bubble.”

Getting out of that bubble paid off for Phillips, with the change reinvigorating his creative process.

When writing and producing tracks, Phillips also revealed the importance of revisiting past life experiences and songs.

“When I wrote a lot of songs, I was still reflecting on the times before Day Wave. When I was just lingering around not really knowing what I was doing.”

His latest single, ‘Something Here’, is one such song – Phillips actually wrote it at the same time as his first EP.

“It was towards the end of 2015 when I wrote this song. But I had the idea that the album would sound bigger and not as contained. I wanted this song to be part of it. I wanted it to have that sound, so I saved it.”

Listen to the interview and Day Wave’s live acoustic rendition of ‘Something Here’ above.

Day Wave’s debut album The Days We Had will be released May 5 through I Oh You / Liberator Music. Pre-orders are available now. 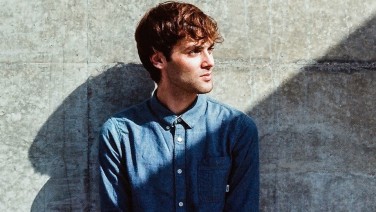 California's Day Wave aka Jackson Phillips talks about his journey from studying drums and jazz at Berkeley to writing guitar-driven dream pop. Listen to him play a track live in the studio. 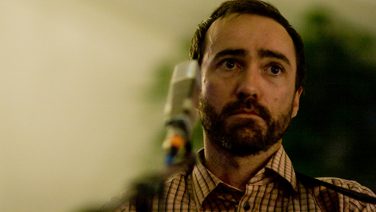 The Shins' James Mercer plays the song he wrote for his daughters: 'Name For You'

"I think it’s important for us to remember that our mothers and sisters were once little girls. I just want them to feel utterly confident and comfortable going out in the world – and I don’t know that that’s a thing yet." 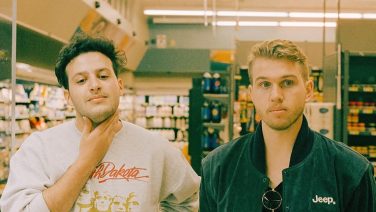 Mickey Kojack and Andrew Grant tell us how their new collaboration - The Tapes - came about. Listen to a live rendition of 'Your Touch' from their debut EP.