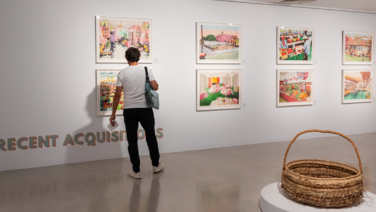 “We’re so excited to welcome you back to Campbelltown Arts Centre. Artists play an essential role in bringing us together, to think, to feel, and to connect audiences and our local community to something deeper. After three months, our gallery, the Arts Centre Café, Artist Exchange, Japanese Gardens and Sculpture Garden will reopen at 10am on Monday 11 October 2021.”

Visit some of your fave exhibitions in the flesh, or pop down to C-A-C for a picnic in their Japanese garden! Click the link here for more on what to do at Campbelltown Art Centre’s Re-opening! Free! 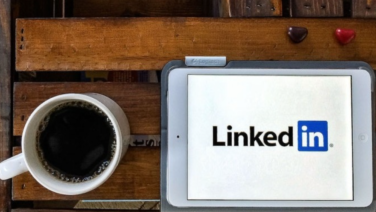 “LinkedIn is a fantastic tool for creatives but it does take a little bit of manipulation to make it work for you – and help you connect to potential clients and customers! In this interactive online workshop, creative practitioners can learn as a group about how to make the most of LinkedIn for their career.”

Visit the link here for more info on this event! 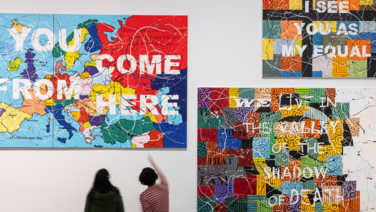 The Museum of Contemporary Art Re-Opening

“We have some news to put a smile on your face, the MCA will be welcoming you back next week! We’re excited to reopen our doors on 12 October with Richard Bell: You Can Go Now extended until 7 November, so more of you can see this important exhibition. Take time with your favourite works in MCA Collection: Perspectives on place, which will also reopen on Level 2. Plus, the countdown is on to our major summer show, Doug Aitken: New Era, opening on Wednesday 20 October. We can’t wait to show you this spectacular exhibition!

Click here for more information on health orders and re-opening of the MCA! Free! 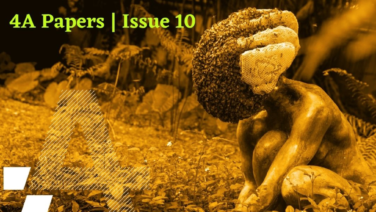 “4A Papers is an online journal that captures the currency of ideas and movements in Australia and the Asia region. From critical essays, reviews and dialogues, to hypertexts, travelogues and auto-theory, 4A Papers chronicles the cultural transformers of our time. Established in 2006, 4A Papers published issues twice a year until 2020. The journal enters a new format in 2021 to mark its tenth issue – released 5 October. Join our mailing list to get the latest news on all things 4A.” 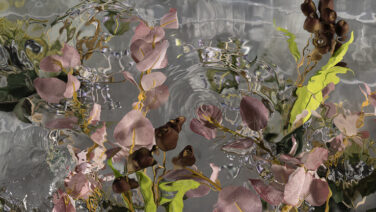 “Janet Tavener’s long awaited photographic series, Amphibious Assault was inspired by an event in 2017, where seaweed containing seeds and micro-organisms from the other side of the globe were found on an Antarctic beach. Featuring Janet’s iconic photographic prints on circular ChromaLuxe, as well as works on paper, the series looks to the threat of non-Indigenous seeds, microorganisms, and potentially plastic and chemical contaminants to our marine environments.

As our Artist in Focus for the months of September and October, Janet discussed the process of making these works, as well as the ideas behind the series.” 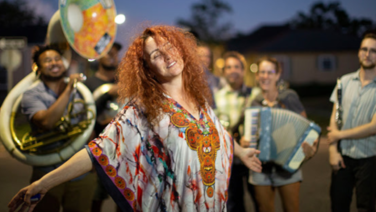 “Sydney Film Festival takes place at our flagship venue the State Theatre, as well as cinemas in the CBD, Newtown, Cremorne, Western Sydney and more, screening films you won’t usually find in the multiplex. 12 films are selected for the Official Competition, which celebrates “courageous, audacious and cutting-edge” cinema with a $60,000 cash prize. Sydney Film Festival also presents seven other cash awards over the course of the festival.”

Click here for more info and to buy tickets! $75+ 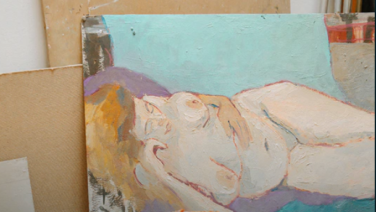 “Nudity has historically been a huge inspiration for various artists’ bodies of work. You may be a total newbie or an avid artist, this is a space for all of you to come and celebrate and unwind after a stressful work week. This workshop is for anybody who wants to have first-hand exposure to painting a human body or you may be wanting to go deeper and explore yourself as an artist. Whatever your reason, this evening of creativity is perfect for you!” 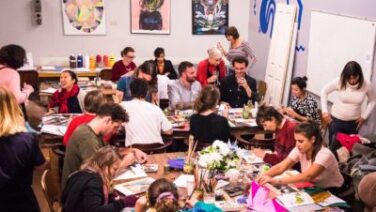 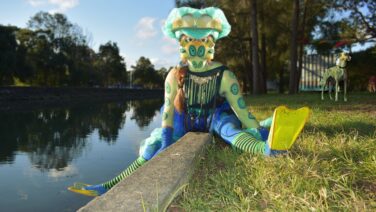 Go underground with this emerging artist's ceramic exhibition, grab the picnic rug for some outdoor art activities, plant a native shrub ahead of World Tree Day & more! Tune in to Culture Guide on-air every weekday at 4:30pm. 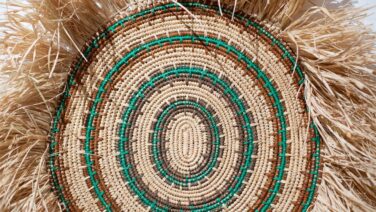 Brush up on your Spanish at the movies, check out one of Sydney's brand new emerging art spaces, political with a weaving workshop + more culture! Culture Guide on air every weekday from 4:30pm on 94.5fm.