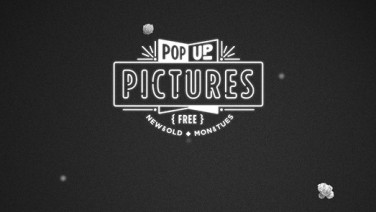 Every Monday and Tuesday student-life group Arc will be presenting an Oscar-inspired outdoor cinema (inside in the rain!). On this first week, they’ll be screening classic Aussie dystopian thriller, Mad Max! Tuesday brings touching animated hit, Inside Out.

WHAT: Pop-Up Pictures // Mad Max & Inside Out
WHEN: 7:15pm start
WHERE: UNSW, Kensington – Quadrangle in dry weather, The Roundhouse in wet
HOW MUCH: Free! – more info and program list here. 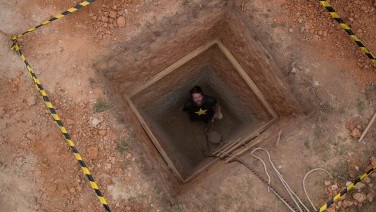 Find out what kind of “werk” men do now, anyway – including a 24-hour celebrity feed devoted entirely to director James Franco and a one-by-one metre hole some guy dug for purposes you’ll have to go see to discover. 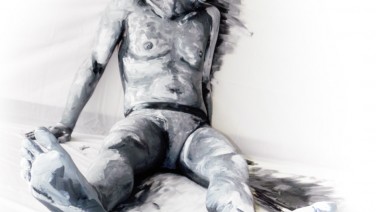 2000 Australians die each year from suicide, but what about the unrecorded attempts? This one-man performance show aims to explore our culture’s obsession with death and suicide – a brutally hilarious portrait of a body thrashing against its own sense of self-preservation.

CONTENT WARNING: contains nudity and explicit discussion of suicide and methods of suicide. 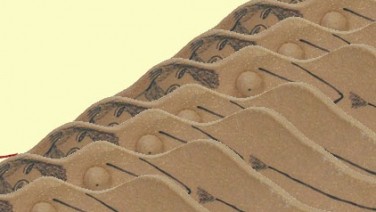 ‘La Madre Muerta’ (The Dead Mother) is a weird macabre film noir with an epic score that’s something like David Lynch would make, but Spanish. 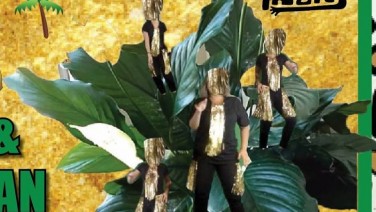 After pARTY - Get to Work + Shantan Wantan Ichiban

Let all your pent-up art energy go after working up a sweat at some A++ exhibition openings. Join Get to Work and FBi’s own musical prodigy Shantan Wantan Ichiban for this official unofficial after party!

WHAT: After pARTY featuring Get to Work & Shantan Wantan Ichiban
WHEN: 6pm
WHERE: Freda’s – 109 Regent St, Sydney
HOW MUCH: Free – more info here. 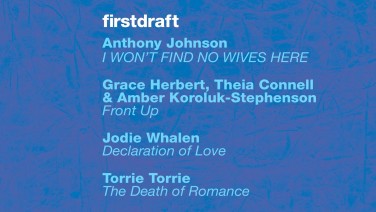 Firstdraft unveils their 2016 exhibitions, including work from Anthony Johnson, Torrie Torrie, and others. Artist talks will be coming later in the month! 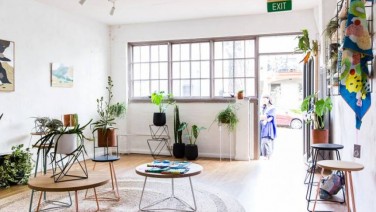 Keen to test out your sketching on a live model? Head along for a nice relaxed drawing session with some cheap wine for motivation and focus. 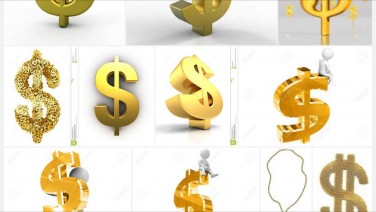 Help keep 55 gallery alive and supporting the art that you love by heading along and buying up some of that very same art! Get good art and good vibes both for the price of one.

WHAT: 55 Sydenham Rd Fundraiser
WHEN: 6pm
WHERE: 55 – 55 Sydenham Rd, Marrickville
HOW MUCH: Whatever you contribute – more info here. 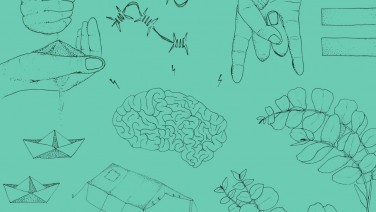 Meet like-minded creatives, industry speakers, art, music and more art while being a part of and supporting creativity employed to make social change. 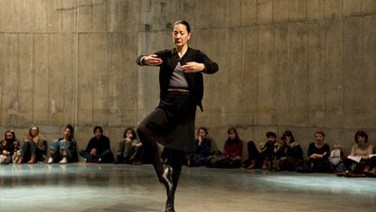 As part of the 20th Biennale of Sydney, Nina Beier plays with materials, images and means of communication involving live performance and dance as part of her Complete Works – making use of everything and anything.

WHAT: Nina Beier // The Complete Works
WHEN: 2pm
WHERE: Museum of Contemporary Art – 140 George St, Sydney
HOW MUCH: Free – more info here.

Chatting with Lill Scott on Up For It! on Monday, Gemma Navarette described her new single ‘Same Shit!’ as a love letter to being yourself. She’s been writing self-affirming letters from a young age, and her penmanship has earned her the title of FBi’s Independent Artist of the Week this week.