Camp Cope: “It’s our duty to call out inequality and lift as we climb.” 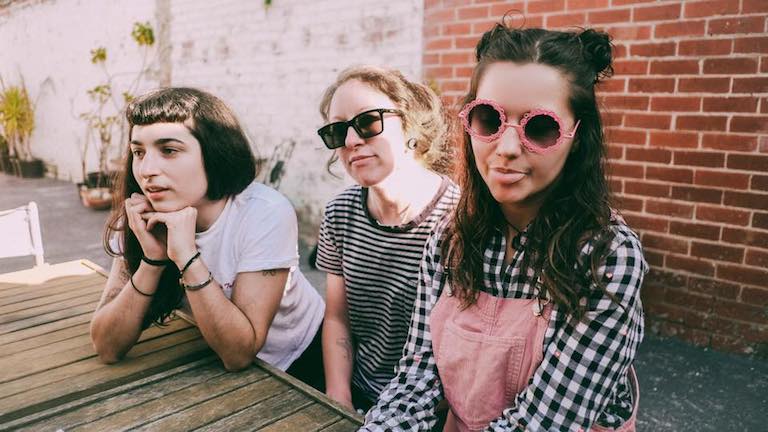 Off the back of their second LP, How to Socialise and Make Friends, Georgia McDonald and Kelly Helmrich of Camp Cope came through for a heart-to-heart with Lucy Smith, letting us in on what needs to happen to change the music industry for the better.

Before they recently announced their largest ever Australian headline show, with a massive US and European tour alongside it, Camp Cope had been persistently gigging, recording, and amongst the madness, claiming their space as fighters for diversity in music. One of many punchy tracks that solidified this position was ‘The Opener’ – a brutally honest tell-all of everyday occurrences faced by female and gender non-conforming musicians. Coincidentally,  it dropped at a time where the topic had finally burst into public attention.

“The timing of when ‘The Opener’ was released wasn’t on purpose, but it seemed meant to be: that it was released at a time when those conversations were happening, about diversity, about women’s rights, and the respect women deserve but aren’t getting. When we wrote that song, it was from personal experiences, it was a way to be cathartic. We never imagined the feedback we got, how everyone related to that, or that it would connect to so many people. It’s sad that people can relate to us, but it makes us braver to keep saying these things.”

As politically vocal musicians, Kelly and Georgia reflected on what it’s like to be part of what sometimes feels like very few people speaking out on issues that matter.

“I feel a responsibility to say the things we say. So I don’t hate it, but it does get very exhausting sometimes. It would be nice to be a regular band, and not an activist band. There’s pros and cons to it… I feel like we take the bullet for a lot of things. People love to use us as clickbait, because we’re known for speaking up, but a lot of people are thinking what we’re thinking, we’re just saying it.”

Moving the discussion towards how to take action, Lucy Smith probed Kelly and Georgia on what they would tell musicians who want to be more vocal about diversity. Camp Cope’s advice?

For more on how they handle heckling bros at their shows, the fears around putting out a second album and the odd butt pic discussion, tap into our full chat with Camp Cope, above. 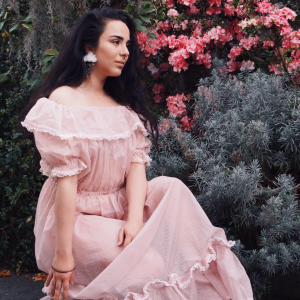