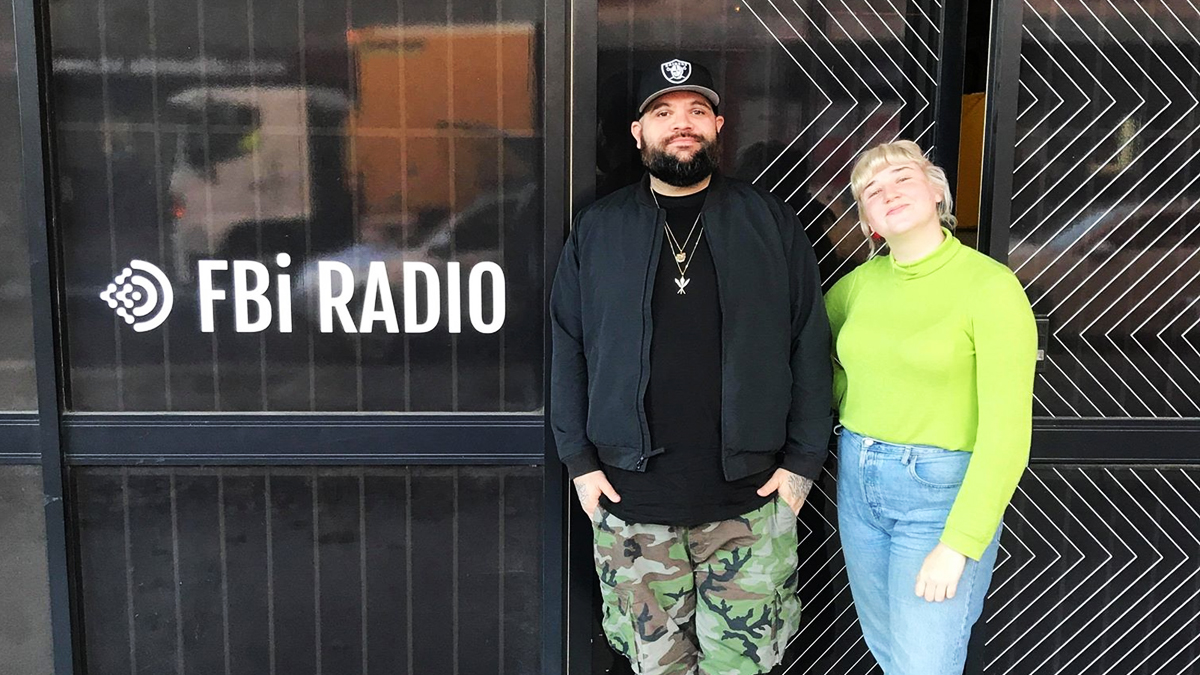 A finger in almost every pie, actor, rapper, screenwriter, producer, radio host, entrepreneur, and record label boss Briggs popped in to chat with Ruby Miles on Up For It.

Briggs’ latest single ‘Life is Incredible’ signals a dramatic shift for the rapper in both lyrics and sound. Here he serves up tongue in cheek satire in lieu of the catharsis and anger he gave us in previous tracks like ‘Bad Apples’. Ruby asked him about the change in tone:

“I think a lot of people were like, “what’s he doing?”, because everyone’s so used to  me being so hard out, angry bars of rap in your grill, you know what I mean? But I just wanted to do something a bit different… I just wanted to take the piss, and I did… It’s just a good old fashioned middle finger.”

“It came about after Pauline Hanson had tried to pass a movement in the upper house that it was ok to be white. I thought that was pretty funny, because it’s pretty incredible to be white. At what point in history, or the present, has it not been ok? It’s been pretty great!”

Catch the rest of Ruby’s chat with Briggs up top. He talked about community, his upcoming album, possible rhyme-based career pivots and Jessica Mauboy. Alternatively you can catch Briggs himself at the Bad Apples House Party at the Sydney Opera House for Vivid Live with Electric Fields, David Dallas, Birdz, Jesswar, Nooky, Kobie Dee, Philly, Rebecca Hatch and jayteehazard. Details below.

WHO: Briggs and members of Bad Apples
WHAT: Bad Apples House Party – Vivid Live
WHERE: Joan Sutherland Theatre, Sydney Opera House
WHEN: Thursday 30 May
HOW MUCH: $39 – more info and tickets here.