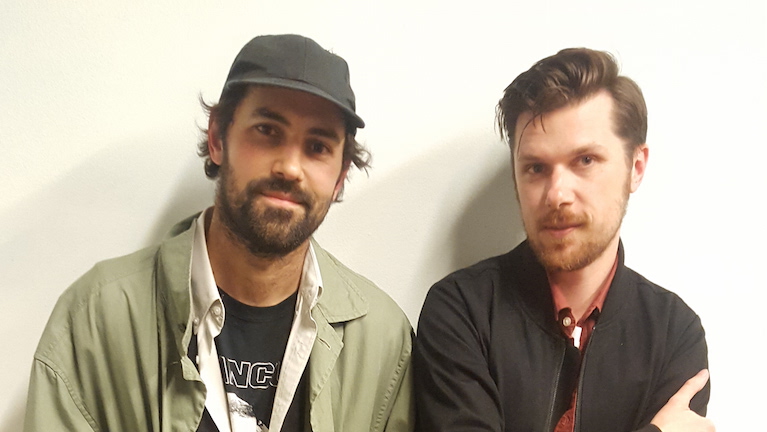 When he’s not gripping the mic as front-man for Eddy Current Suppression Ring and Boomgates, Brendan makes visual art. Over two hours, he gave an in-depth and candid interview about his creative process and where he sources his inspiration from.

Halfway through the show, Brendan surprised us by premiering a new track from a yet-to-be-named project featuring himself on vocals, Mikey Young on guitar and Rob Solid on bass – i.e. three out of four members from Eddy Current Suppression Ring. This is the first time the trio have recorded anything together since their acclaimed album from 2010, Rush To Relax. The track is potentially titled ‘Human Race’ (or ‘Pigeonhole’), and it’s pretty damn fresh – with Brendan admitting: “It’s only a couple of days ago that I heard this.”

He then followed it up by sharing a track from Mikey Young’s forthcoming solo record, Your Move, due for release this June on Chicago based label Moniker Records. It’s a sprawling, ambient piece entitled ‘Cairns’.

Hear both these new tracks plus a discussion of Brendan’s artistic inspirations in the excerpt above (skip to 4:20 and 23:40 for the songs).

For the art lovers, Brendan left us with a list of local artists to check out: Steph Hughes, Tim McMonagle, Ben Armstrong, Moya McKenna, Katherine Huang and Douglas Lance Gibson. Check out his new exhibition, Sincerely Yours, in Sydney – details below.

Keep up with Dusty Fingers and upcoming guests on the show on facebook. 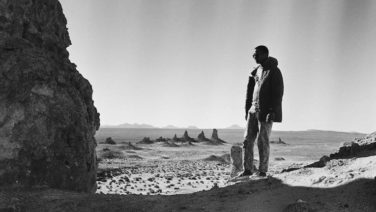 Toro Y Moi brought some percussive 80s groove in to play on Dusty Fingers, and discussed his journey into the Mojave desert where his latest live album and concert film was recorded. Listen here. 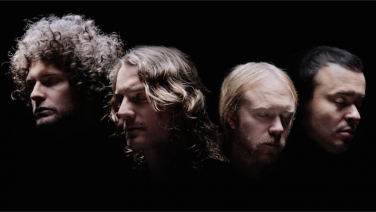 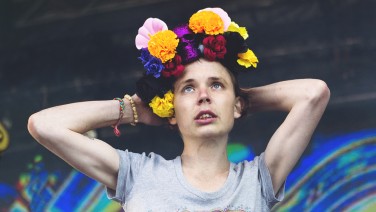 Pond frontman Nicholas Allbrook takes some time off from scratching his tummy and making little kiddy books with Amber Fresh to co-host this special episode of Dusty Fingers with Martin Doyle. Don't miss their entertaining dive into Nicholas' record collection.