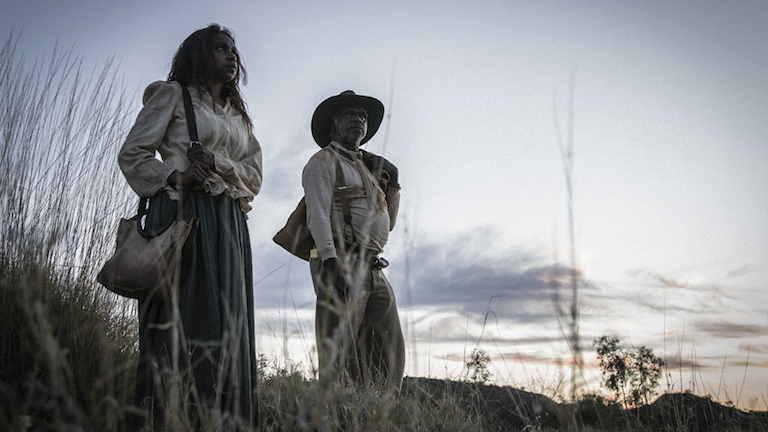 Warwick Thornton is one of the most important voices in Australian cinema today.

After winning the Camera d’Or in 2009 for his debut Samson & Delilah, he’s channelled his energy into films that are proudly, powerfully Aboriginal. So while the country debated the merits of Australia Day in January, Thornton released Sweet Country — a potent reminder of our conflicted past.

It’s a period piece that is defined by its sickening inevitability. Sam Kelly, an Aboriginal stockman, is forced to defend himself from a violent white farm owner, killing the man in the process. Knowing that his fate is as good as sealed, Sam takes his wife Lizzie and they escape to country. As a posse from town gives chase, a fascinating exploration of justice, masculinity and intolerance emerges. Played out against a sparse outback, the plot reflects that environment: at times Sweet Country can feel slow, as if labouring under the brutal sun. There’s no soundtrack either, so all we have to focus on are the unspoken gestures or gruff scraps of dialogue that are less significant than the looks that accompany them. It takes a while to get used to, but in the long run gives you space to consider the meaning behind the words. 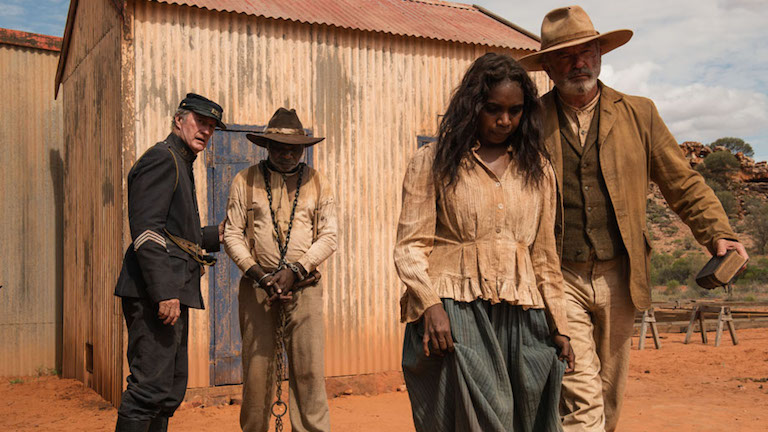 What makes Thornton such a bloody great director is that his ideas are folded seamlessly into the story. On the surface Sweet Country is a traditional Western, but at its core lies a complex understanding of how cultures relate to one another. Even within the smaller unit of Sam and Lizzie, they struggle with their own unspoken prejudices that threaten to tear them apart. Within the avenging posse there are myriad voices which splinter the group and remind us that no one voice speaks for the whole.

Sweet Country is a brilliant demonstration of how important it is to have diverse representation in cinema. By taking the experiences of post-colonial Australia, Thornton draws a thread from then to now. In doing so he reclaims a part of our history that is too often forgotten — and begs us to consider a different future. 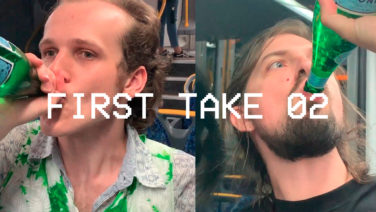 FIRST TAKE Ep 02 sees Sir Elton's biopic 'Rocketman' send Jack & André into a San Pellegrino-fuelled existential crisis from which only one woman can save them. 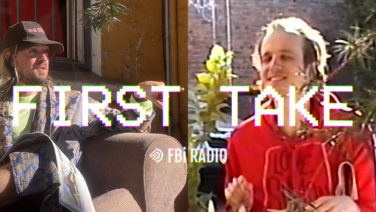 FIRST TAKE is a new video series starring filmlordes Jack and André giving their unvarnished reactions to the week's cinematic fare. First in the firing line is SFF's 2019 program 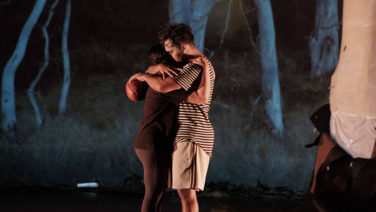 Written by Ursula Yovich, directed by Josh Bond and Gavin Robins, and presented by Legs on the Wall, The Man with the Iron Neck is a physical theatre piece about legacies of Indigenous suicide and of pushing on.