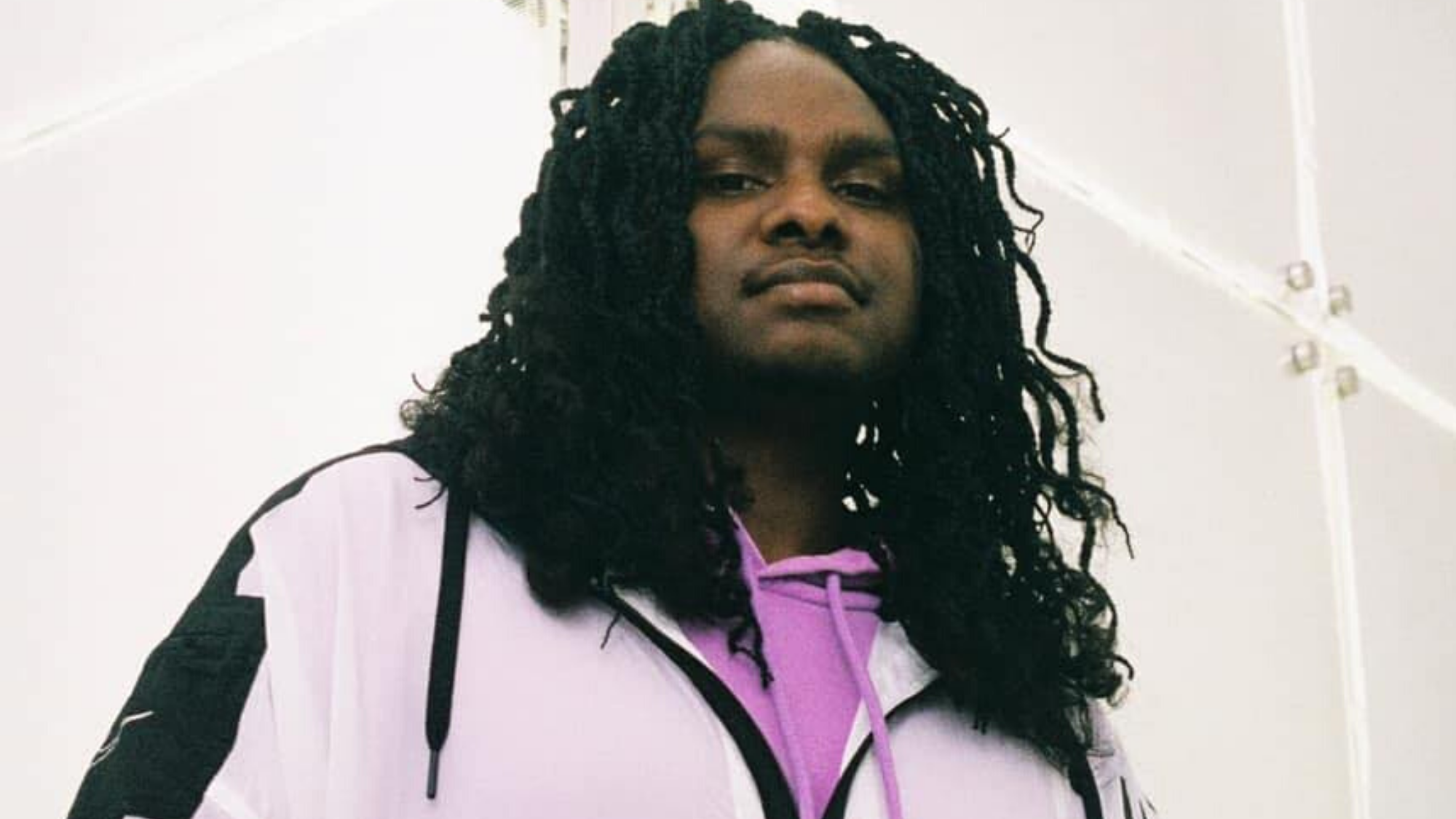 The multi-talented musician, dancer and actor Danzal Baker – aka Baker Boy – caught up with Tanya Ali on Arvos, running us through his collaborative process, kick-starting his TikTok career during isolation and his keen desire to interact with his fanbase.

When you’re as keen of a collaborator as Baker Boy is, well-known for some impressive link-ups with the likes of Jess B, Dallas Woods, Kian and Yirrmal, social distancing’s gotta be pretty tough. Speaking about his love of collabs, he says:

“I just love getting into the studio and having a vibe with whoever I’m working with. I always try to be really open and not put too much expectation on sessions or keep pushing for the track to be a certain way, you know, I just let it roll with what the vibe is.”

Despite not being able to vibe IRL, he says he’s keeping himself plenty social by interacting with his fans over social media. Like many of us, isolation boredom hit hard enough for him to start making TikToks.

But unlike us commoners, he’s not just daydreaming of hitting the big time with 15 seconds of Doja Cat choreography. Baker Boy told Tanya that he primarily turned to TikTok to stay creatively active with his dancing, which is a huge influence on the way he makes music.

“It helps me to make tracks that I can dance to as well. If you listen to almost all of my tracks that I have released, it’s always got that dance vibe.”

It’s obviously super important to stay connected right now, so he’s doing what he can on IG and TikTok to interact with his fans and spread the love. But Baker Boy does say that he’s defs looking forward to performing at the new Splendour in the Grass dates in October, and even teased the upcoming release of his album in 2021.

Listen to Tanya’s full chat with Baker Boy up top. The music video for his single ‘Move’ comes out this week. While you wait, we’d also thoroughly recommend checking out his TikTok account (feat. videos of his insanely cute 14-week-old puppy). 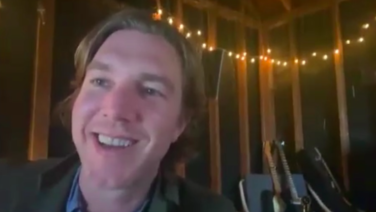