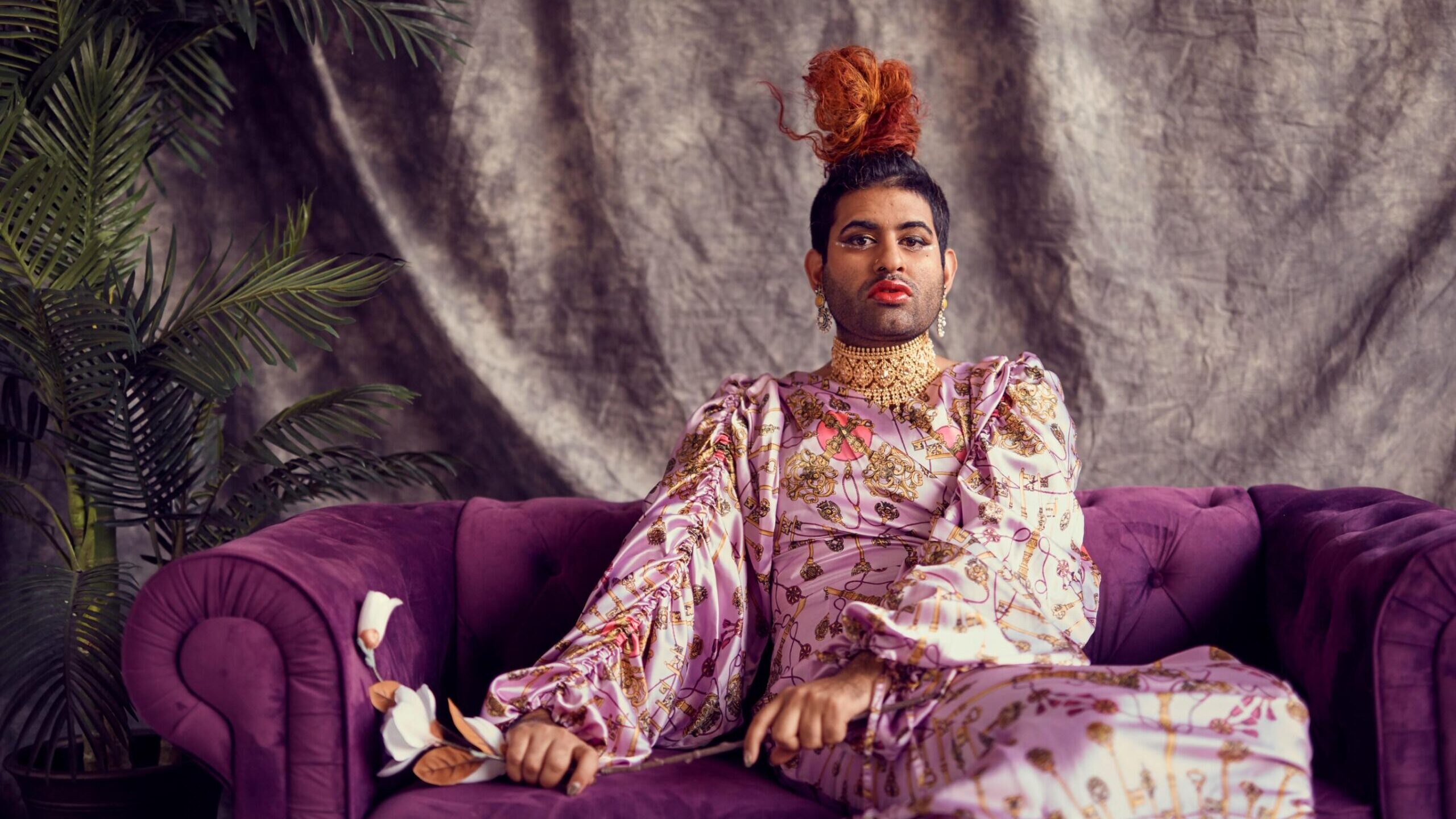 Alok is embarking on a tour across Australia and New Zealand in an effort to recontextualise the conversation surrounding trans and non-binary representation.

“So much of the contemporary conversation about trans and non-binary people is by people who are not trans and not non-binary, speaking about us and not listening to us.”

This conversation is not limited to traditional media outlets. Alok is primarily a live performer, and they believe that social media often lacks the nuance necessary to create real connection.

“Presence is the most difficult thing to access because in a world that’s dissociative, people would rather live in ‘what was’ or ‘what will be’ and not ‘what is’.”

Alok told Nadia they believe that what this discussion really needs is compassion.

“I want to offer compassion as a practice that actually helps people move through trauma… I believe the most effective way to change people is to be compassionate. Compassion doesn’t have to mean enabling violence… it’s not about letting people off the hook, and I think it gets misinterpreted as such.”

They went on to talk about how they are working to change the narrative surrounding LGBTQIA+ people, and how emotions play a larger role in political alignment than we give credit for.

Listen to the full interview up top. You can catch Alok Vaid-Menon at the Festival of Dangerous Ideas on Saturday. Check out the details below:

WHO: Alok Vaid-Menon
WHAT: Festival of Dangerous Ideas
WHERE: Carriageworks
WHEN: Saturday 17 September from 7:15pm
HOW MUCH: GA $49, get tickets here 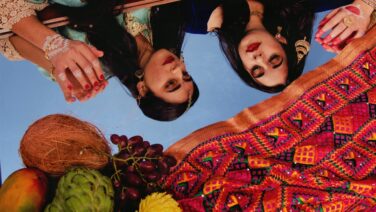 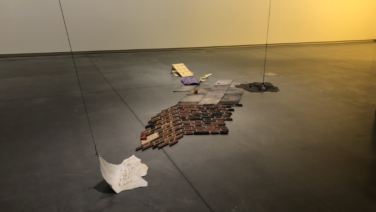 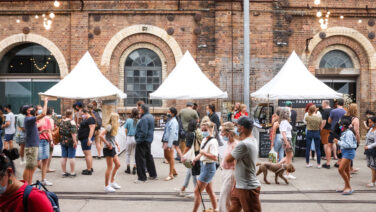