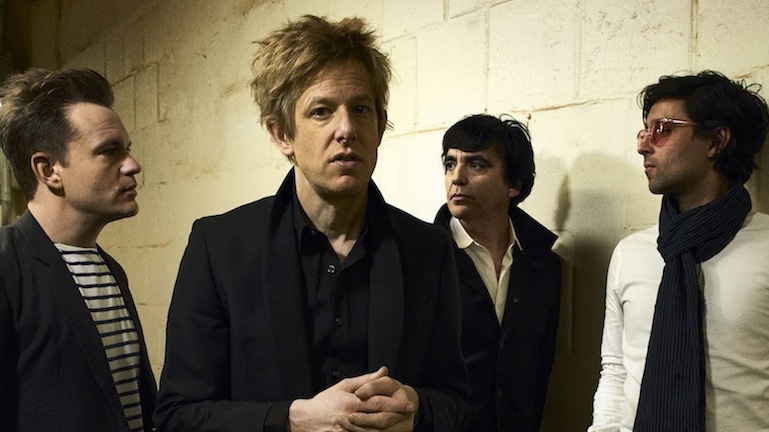 Dubbed as the most consistent band of the 2000s, Austin indie rock greats Spoon have returned with their 9th studio album, Hot Thoughts (FBi Album Of The Week, March 2017). Showing no signs of slowing down, Hot Thoughts contains all the things we’ve grown to love about the band, with a touch of added swagger and sheen.

Before a couple Britt Daniel, Jim Eno, and Alex Fischel had a chat on Mornings with Alex Pye about the sex, synths, and self-reflection in their latest release. 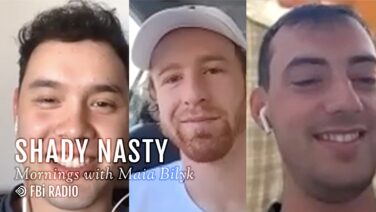 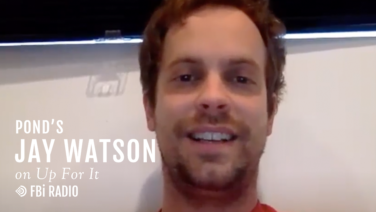