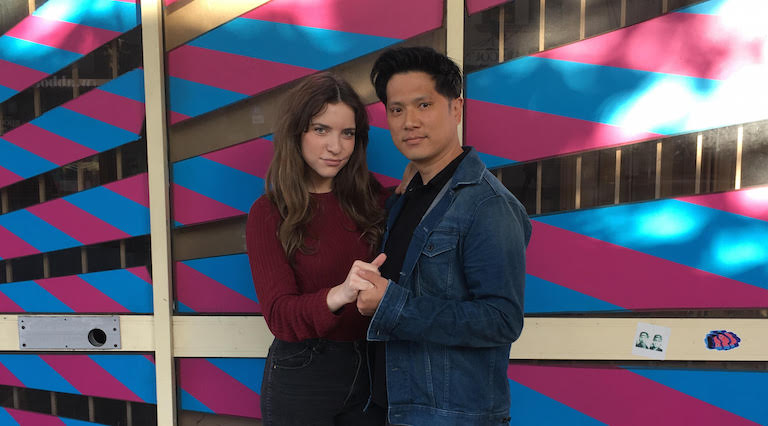 The man behind music videos for acts like HAIM, The Strokes and Daft Punk is back at it again. Producing a music video complimenting Phoenix’s latest single, ‘J-Boy’, Warren Fu is at the top of his game.

Here in the country for Clipped Music Video Festival, the director stopped by on Up For It with Lucy Smith. Talking about the varied experiences which have led him where he is today, Fu explained the difference between working on feature films and music videos and the rich experiences he’s taken from both avenues. He even wound up creating a Star Wars character for George Lucas!

Hear the full chat above.