VIDEO PREMIERE: Shining Bird are back from the wilderness with ‘Who Are We’ 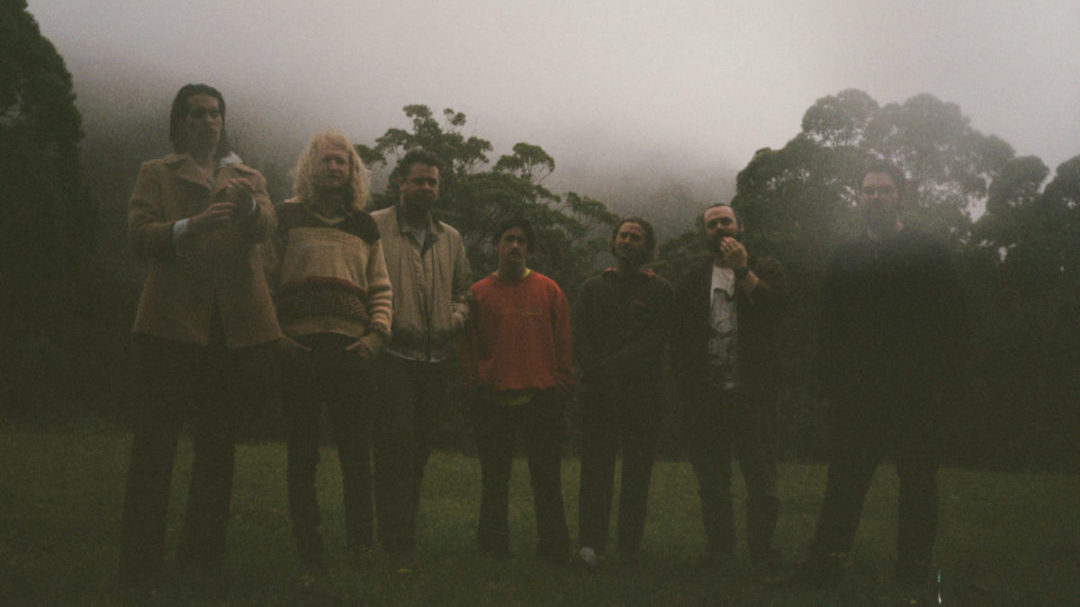 After a three year hiatus, Shining Bird returns with a bang. Their new single ‘Who Are We’ is their first release since 2016’s SMAC Award winning ‘Black Opal’ LP, and it’s a 9 minute, one take epic with a video to match. See it first, below.

Shining Bird have contributed another pearler to the psychedelic folk canon with ‘Who Are We’. Coming in at over 9 minutes, it takes their penchant for the slow build to its extreme.

The video is a carefully curated sensory experience that pushes us to get in touch with our inner selves and at the same time surrender control to the power and will of Mother Nature.

The video’s opening feels like a countrified version of ‘Wanderer Above the Sea of Fog’ – the rural background growing and engulfing the lone figure before it. Setting the human body against images of quintessential Australian terrain, the video builds alongside a soothing soundscape, mirroring the song’s glacial pace and enchanting us into succumbing to the environment.

The scenes that follow continue to reconcile feelings of awe and peace amongst nature. A couple embraces across a creek, a woman perches against rock crevice and a man cradles a cliff edge. Kates masterfully manipulates time and pacing – everything is simultaneously calm and chaotic as both visuals and music weave between stillness and motion, light and dark.

Get comfy, hit play and keep your eyes and ears peeled for Shining Bird’s new album DEADLANDS due later this year.