One painting, two mirrors, a handful of broken teeth: The Goon Sax on Arvos 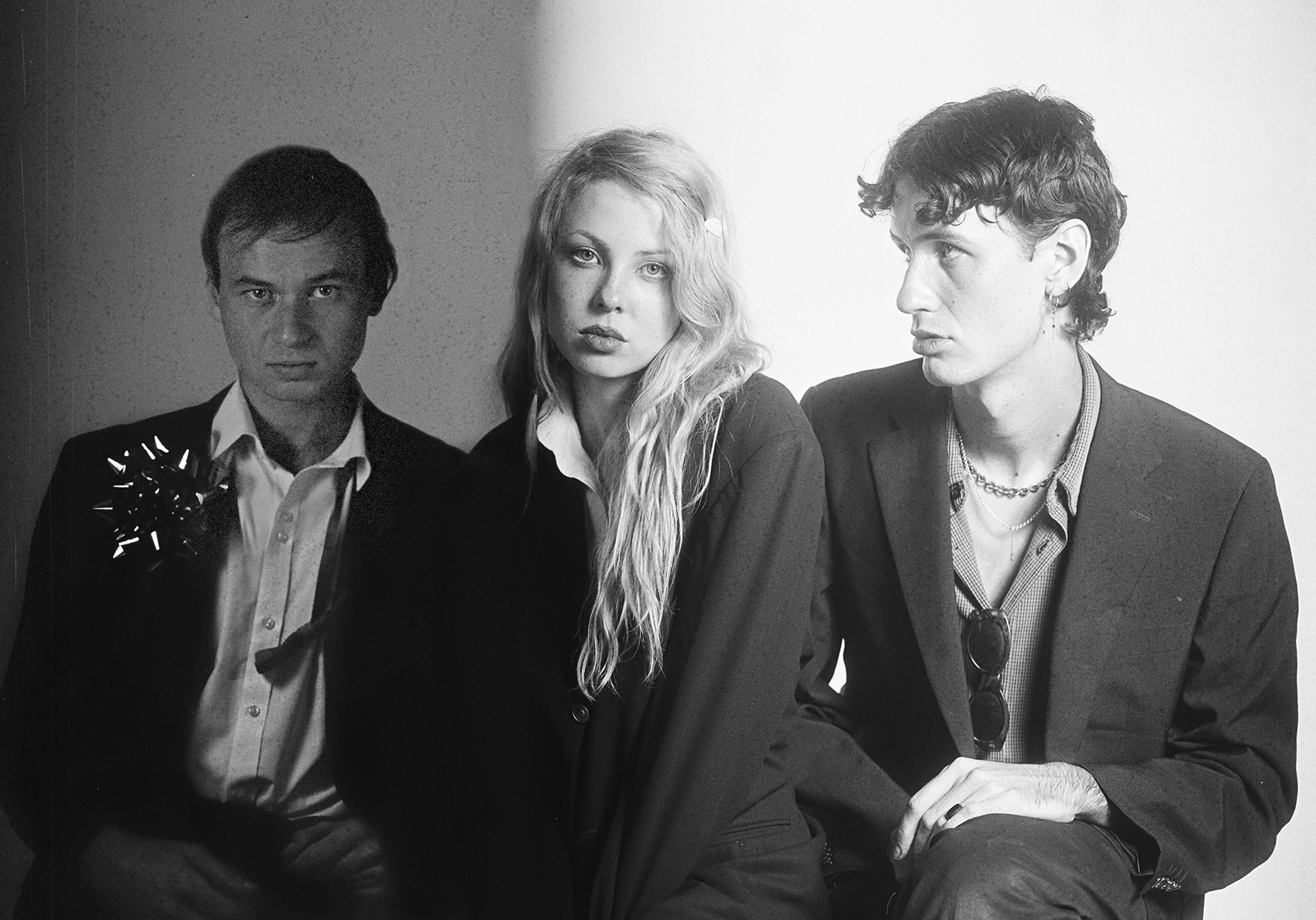 Fresh off the release of their third and latest album, ‘Mirror II’, Louis Forster of The Goon Sax spoke with Al Grigg on Arvos about psychic paintings, moving to London, self reflection and musical influence.

The Goon Sax are a band in the truest sense of the word. Collaboration is the cornerstone of their sound with each member (Louis Forster, Riley Jones and James Harrison) fluidly shifting through roles in song writing and performance, all contributing to their music equally. Written over 3 years, Mirror II is a calculated dive into the fragmented world of identity and self expression, culminating in a whole image of the self.

As it often does, inspiration can come from anywhere, at times seeming to fall from the sky with no warning. With no muse too obscure for the band, Louis revealed how the source of inspiration for the the single “Psychic” came to him via an old painting he lugged 3 Km’s back to his hotel from an op-shop in Brunswick while on tour.

“Its this giant painting, I brought it back to Brisbane and it fell off my wall and landed on my upper lip, just between my nose. Its so heavy it could’ve broken my nose and knocked my teeth out. And I felt this weird sense that the painting was communicating with me, it spared me and so I wrote a song about it… I know that if I didn’t hang it up or tried to throw it away it’d come and get me, it’d find its way back”

Now out in the world, The Goon Sax’s latest outing, Mirror II is food for the soul. Weaving through genres and narrative perspectives, the band have created an album that invites audiences to gaze into its shiny depths and see something of themselves.

“I hope it lets people live with their feelings and confront them but also transcend difficult things and see them as beautiful. That’s what I hope the record reflects back to people, not that it tells people to think anything but that it maybe makes you look and feel differently about things in your own life because that what I’ve always valued from music”

Listen to the full interview to hear more from from Louis or check out the video inspired by that mystic painting below.

Tune in to Arvos with Grace Farrell and Al Grigg every Friday from 3pm! 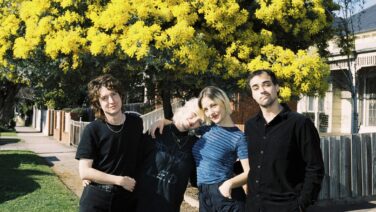