The art and love of storytelling with (Sandy) Alex G 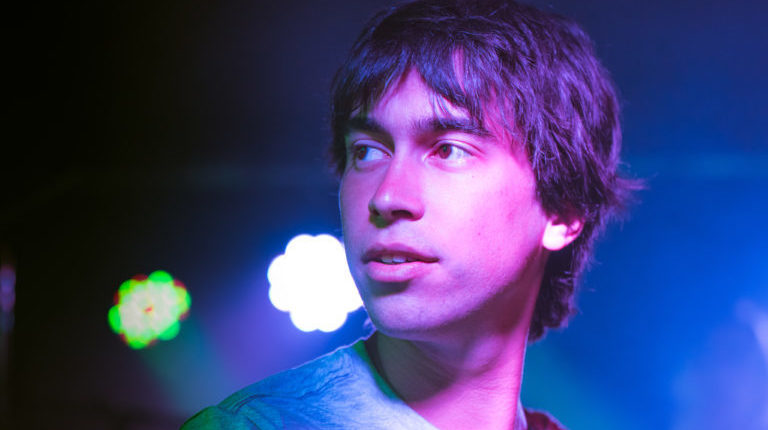 Darren Lesaguis chatted to Pennsylvania’s (Sandy) Alex G on Arvos, before the prolific artist treated us to a stripped-back version of ‘Bobby’.

From releasing music independently via Bandcamp to signing with Domino Records in 2015, Alex Giannascoli – that’s (Sandy) Alex G for short, is consistently pushing the envelope within DIY sonic territory. His seventh album, Rocket, is no different – the former FBi Album Of The Week is a record where no two songs sound the same.

Sitting in with Darren Lesaguis on Arvos before his sold out show at the Lansdowne Hotel, (Sandy) Alex G spoke of the subtle inspiration that seemingly falls into his lap from places so familiar, yet not always expected:

“Sometimes I turn on the radio and the most common song that I hear all the time will play, and I’ll be like ‘Oh I didn’t notice this thing about it’ and it kind of floors me, and I want to make something that uses that aspect. Or I’ll read something and a character has a certain perspective…”

Shifting the narrative form across many mediums, (Sandy) Alex G once downloaded video game software Game Maker with the intention of creating his own 2D playground. Although not taking it much further beyond building characters, the installation was born out of a love for the bleak yet adventurous nature that these games emit.

“I love telling stories and I wanted to tell a story like that. I know when I was younger my older brother had a Nintendo where I’d play Zelda. I rememeber how much that story moved me. Even though when I look back, it was such a basic story – it was so archetypal and there was not that much to it. So I wanted to use that medium to tell a story, because I think of how much that moved me without any real substance.”

Hear the full chat with (Sandy) Alex G, featuring a stripped back version of the album’s leading single ‘Bobby’ above.

Listen back to the full show on Wednesday Arvos here. Stream (SANDY) Alex G’s full live set recorded at The Lansdowne on The Live Feed. 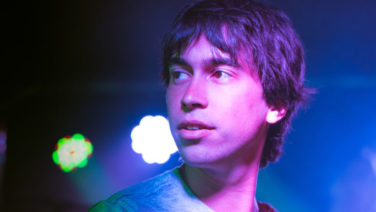 He's proud of us, and so shared his soul with one of the more packed Oxford Art Factory crowds we've ever seen. Relive Sandy (Alex G) being in the building. 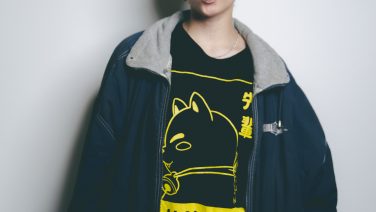 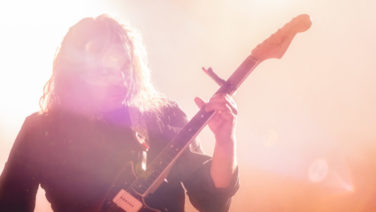 Gallery: FBi Presents The War On Drugs at Enmore Theatre

Packed with long-running jams, a support set from Sydney darlings Middle Kids, and more textures than you can find at Spotlight, The War On Drugs sold out time at The Enmore Theatre was truly ablaze.