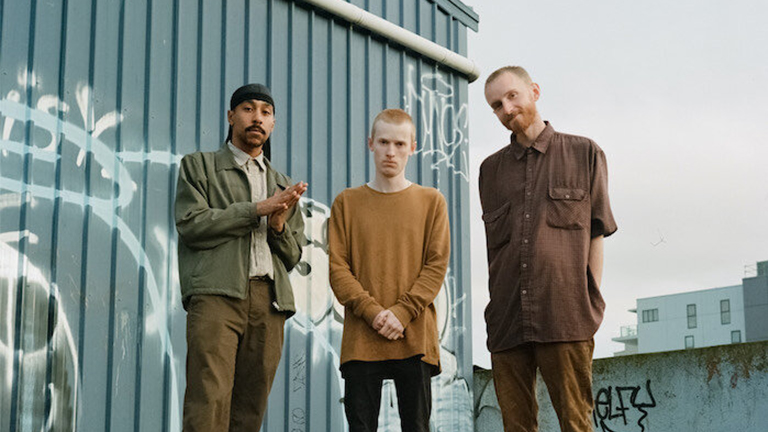 “I personally struggle the most with writing Too Birds songs. I really want it to be different, and Mr. Society’s production is more challenging, it’s not just a loop which you can put any bars on, you want it to be special….And to get it to a place where we were all happy with it took a while, but now that it is finished, I think it’s some of the best sh** we’ve made.”

Blending jarring elements of harsh noise and industrial metal with hip-hop, Too Birds create music that finds the perfect balance between abrasiveness and catharsis. It sounds like nothing you’ve heard before, and it’s the kind of brutal confidence that demands recognition. A couple Wednesdays ago, Teether (one-third of Too Birds) stopped by Arvos with Darren Lesaguis to chat about the new album; ‘Melbourne 2’ – your current FBi Radio Album of the Week.

“We recorded the album so sporadically over the past 3 years, spending the last one whittling away at the mixes…Those two (Mr. Society and Realname) were living together just down the road from me…in Brunswick at the time. I quit my job, and I couldn’t get another one, so I was just going around everyday and we’d just record sometimes…Eventually it worked itself out.”

“A crazy session at their house. I walked in and there’s guitars on the floor, microphones everywhere, screaming. It was the perfect storm.”

Catch Teether’s full chat with Darren up top. ‘Melbourne 2’ is out now on X Amount Records.

Tune in to Arvos with Darren Lesaguis every Wednesday from 3pm! 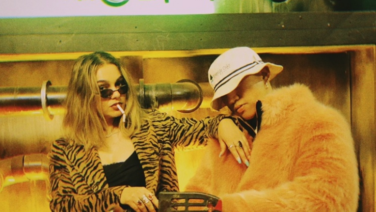 Step out of bounds with No Intent on The Snacc Pacc 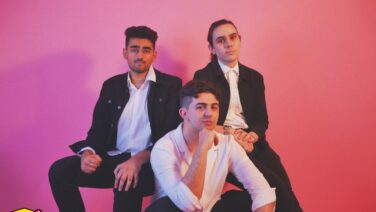 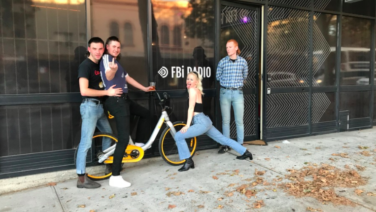