Rudi Bremer and Declan Fry talk Sydney Writers’ Fest on Up For It! 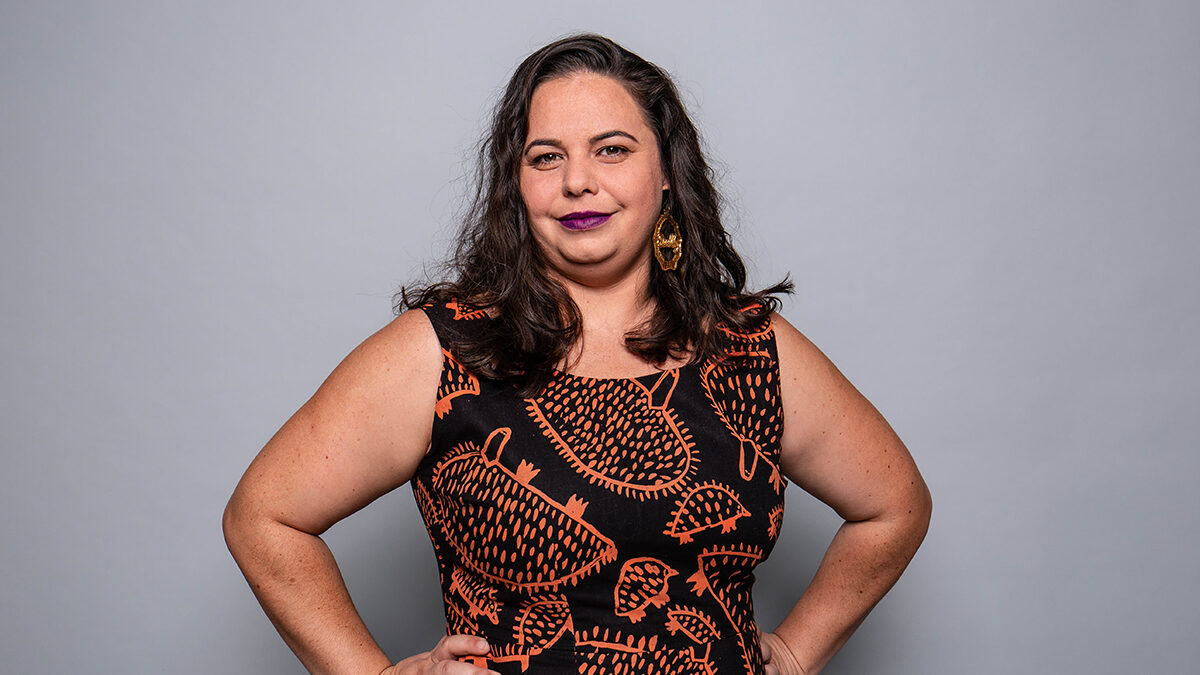 “All art is political. It’s saying something about yourself, your beliefs, your interests.”

ABC Radio National AWAYE! Host Rudi Bremer caught up with Maleeka Gazula on Up or It! to talk about writing as a political act, why we love reading, and why events like Sydney Writers’ Festival can bring more people into the literary space that may have not felt invited in the past. Maleeka was also lucky enough to get a tailor-made book rec from Rudi, a self-described romance novel fiend.

Rudi will be doing a first ever live recording at Sydney Writers’ Festival 2022, Speaking to a phenomenal line-up of First Nations authors.

“I’m personally really interested in the ways that Blackfellas are standing in the literary world at this point. We’ve really seen over the last couple of years quite a shift in the literary spaces.”

“I’ve noticed a real change…a change in who’s being invited, a change in what we’re allowed to talk about, and a change in the audiences that are coming along…we get to have this cross-generational discussion about Indigenous writing, where it has come from where it’s at now..and where it might be going.”

What does it mean to be a literary critic in a world of hype? Writer, essayist and poet Declan Fry caught up with Maleeka and weighed in on a few of the fascinating conversations he has been a part of for Sydney Writers’ Festival 2022.

“Writers are perennially uncool, and that includes critics…Hype is funny concept. I think about Lorde reading the author Garth Greenwell or Dua Lipa reading Hanya Yanagihara who’s appearing at the festival, that to me sounds like what I think of when I think of writers hyped, it’s very hard to hype writing generally.”

English poet Percy Bysshe Shelley once mused that “poets are the unacknowledged legislators of the world.” Sculpting words, rhyme and rhythm to provoke thought and emotion around almost every universal human experience – especially in uncertain times. Poets and writers have undoubtedly shaped the way we think, expressing moral and reason in a uniquely passive and non threatening way.

You can catch Declan and Rudi at Sydney Writers’ Festival to hear more from them and a bunch of other incredible minds who will be sharing their knowledge as well. In the mean time, listen back to Rudi’s full interview with Maleeka up top!

WHAT: Sydney Writers’ Festival 2022
WHERE: Multiple locations (Carriageworks, Sydney Town Hall and more)
WHEN: 16th-22nd May
HOW MUCH: Free – $50), more info here