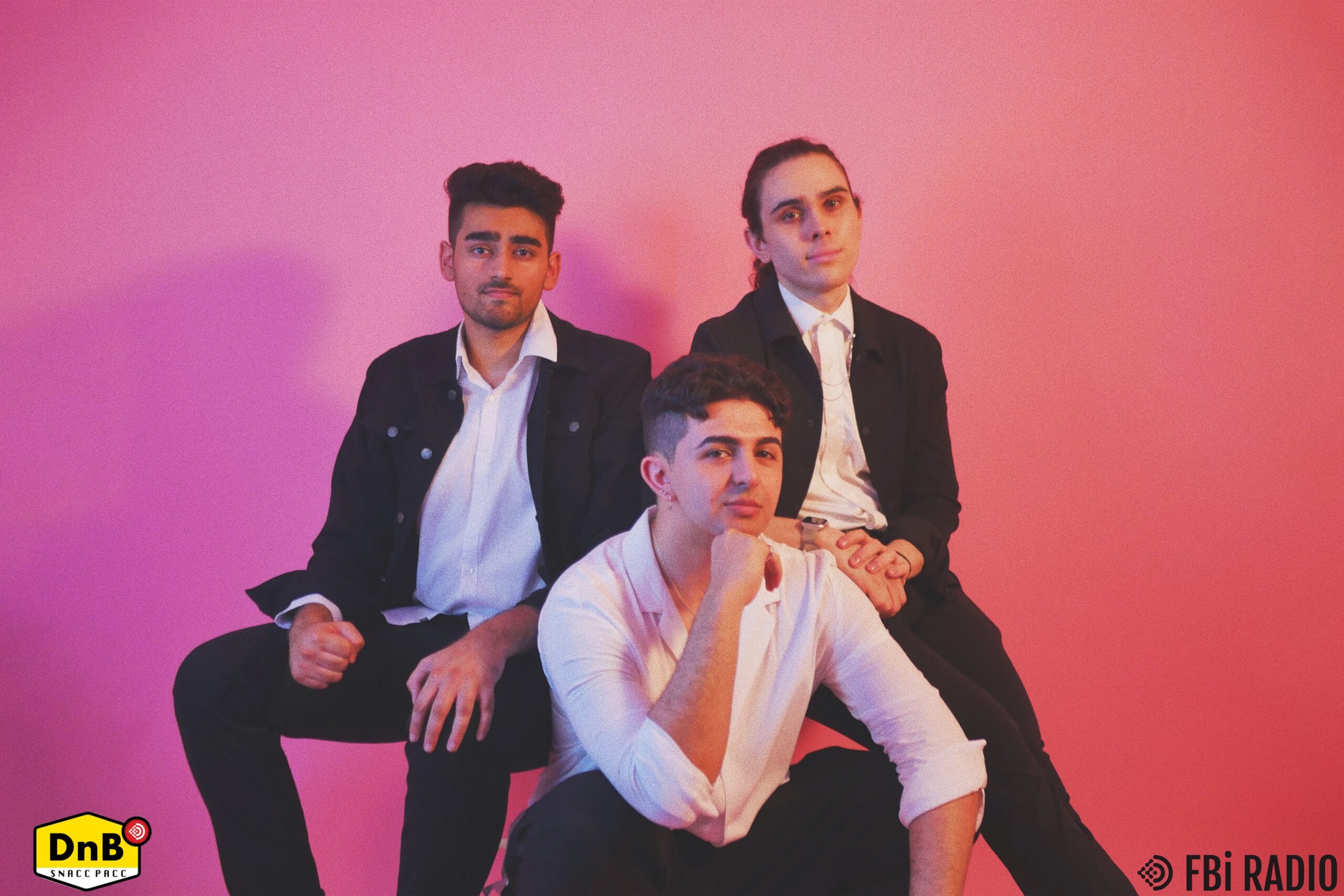 Blacktown is such a diverse, talented, unique spot. With that much talent in one area, many sounds are oozing out, just waiting to jump onto the airwaves. With an experimental indie sound with influences including Blink 182, One Direction and many more, Breakfast Road demand your attention.

Amandip, Pete and Briant (the holy trinity of the BR) have been smashing out tune after tune ever since their inception at ye ol’ school days. Speaking about their origins to Del and Bek on The Snacc Pacc, Pete said:

Right now, the boys have been experimenting with their sounds. From grunge punk rock moments to indie mystical riffs, they haven’t failed to show their talents and flexibility as artists.

“I wanted to be a bit more genuine with expression and stuff. I was sick of being a ‘rock’ band and ‘whatever’ band. There are too many restrictions on us… I wanted to take everything that people made fun of us for like, being too feminine, you know being a boyband…Now it’s boyband, PINK!”

Unifying the community with a sweet tune is a massive achievement. Breakfast Road’s latest single, ‘Don’t Wait (feat. Zion Garcia)’ has been met with so much praise and happiness from the area! Keep an eye out for this golden trio, ‘cause from here on out, it’s coming up Milhouse!

Check out Breakfast Road’s full interview with The Snacc Pacc as well as the new track in full up top!

The Snacc Pacc with Del and Bek, the show for 100% Western $ydney talent! Tune in every Saturday from 2-3 PM.