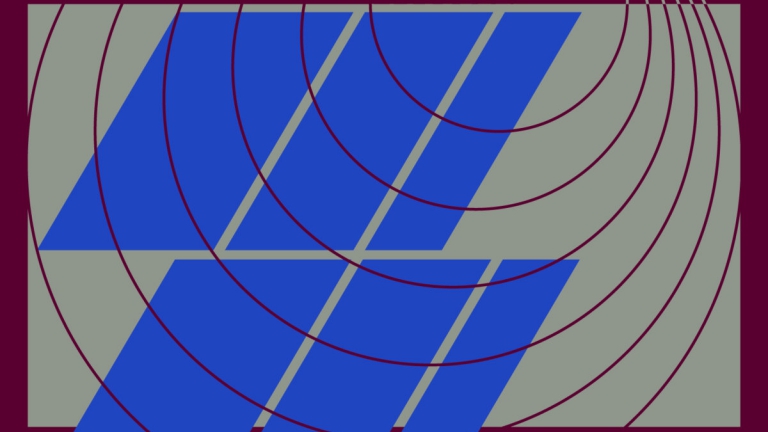 Rudolf C is a prime figure in Australia’s grassroots house and techno scene. Through his work as a DJ, producer and label head at Salt Mines Recordings, he’s gained a dedicated following, including Saturday Sunset’s own Adi Toohey.

Despite often performing his own productions live, Rudolf C stripped things back to show his DJ chops in this hour-long romp in the FBi Radio studio. Among a variety of picks from the bag, there’s forthcoming Salt Mines material thrown in the mix, which is always something to look forward to considering the label’s history. Since its launch in 2015, the imprint – co-run with fellow Melbournite Shedbug – has found audiences around the world. A limited-run compilation record garnered enough attention to send the boys across to Europe and ever since they’ve continued to provide the goods.

Soak up the garage, drink in the acid house and roll through the techno from Mr Salt Mines himself, Rudolf C. 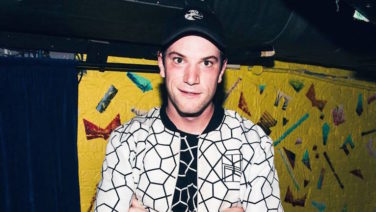 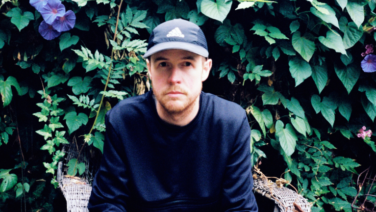 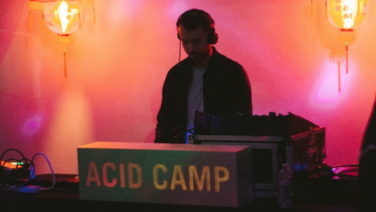