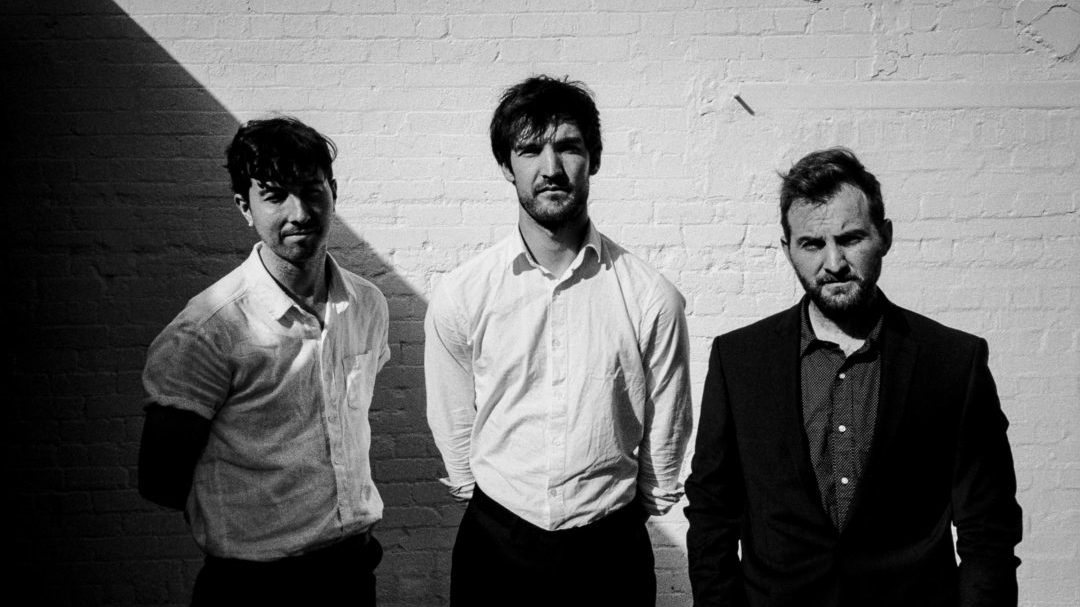 Sydney’s ARSE present an unhinged two-and-a-half minutes of savage self-scrutiny with ‘Safe Word’. More than anything, the song is a frustrated call to attention for anyone who is at odds with the state of the world, and it premiered on The Playlist with Amelia Jenner.

‘Safe Word’ disorients with its ripping pace and churn, while at the same time demands focus with its piercing lyrics. The song’s opening lines “pleasure and ecstasy/moderation is a myth to me” set up what becomes a pronouncement about our generation’s relationship with excess. ARSE aren’t searching for a sexual safe word, but one powerful enough to pull the plug on where we are all headed. It’s more than self-examination, it’s self-flagellation – a desperate statement reflecting the tension between our need to feel good all the time, and our inability to achieve it.

Perhaps the wittiest act in Australia’s punk scene, ARSE are not only here to get you jumping up and down, they want you to question your very existence. They’re here to lay themselves bare, and ask you to join them. Whatever they’re doing – it’s working.

Following their stint as our Independent Artist of the Week in November 2017, ARSE released a split 7-inch vinyl Power Tripper with Sydney powerhouse Party Dozen in late 2018. They dropped by the station to celebrate it – and you can hear their September 2018 Dead Air interview here. Their cassette release was also printed onto 12-inch vinyl by Erstetheketontraeger Records in Germany and released across Europe.

‘Safe Word’ is the title track from their forthcoming extended release, and ARSE hits the road in June for a tour taking in Geelong, Melbourne, Brisbane and finishing up at the Vic in Sydney on July 5.

WHAT: Safe Word single launch
WHO: ARSE w/ The Snakes and RMFC
WHERE: The Vic on the Park
WHEN: Friday 5 July
HOW MUCH: TBC