Peter Greste on the deterioration of Australian press freedom 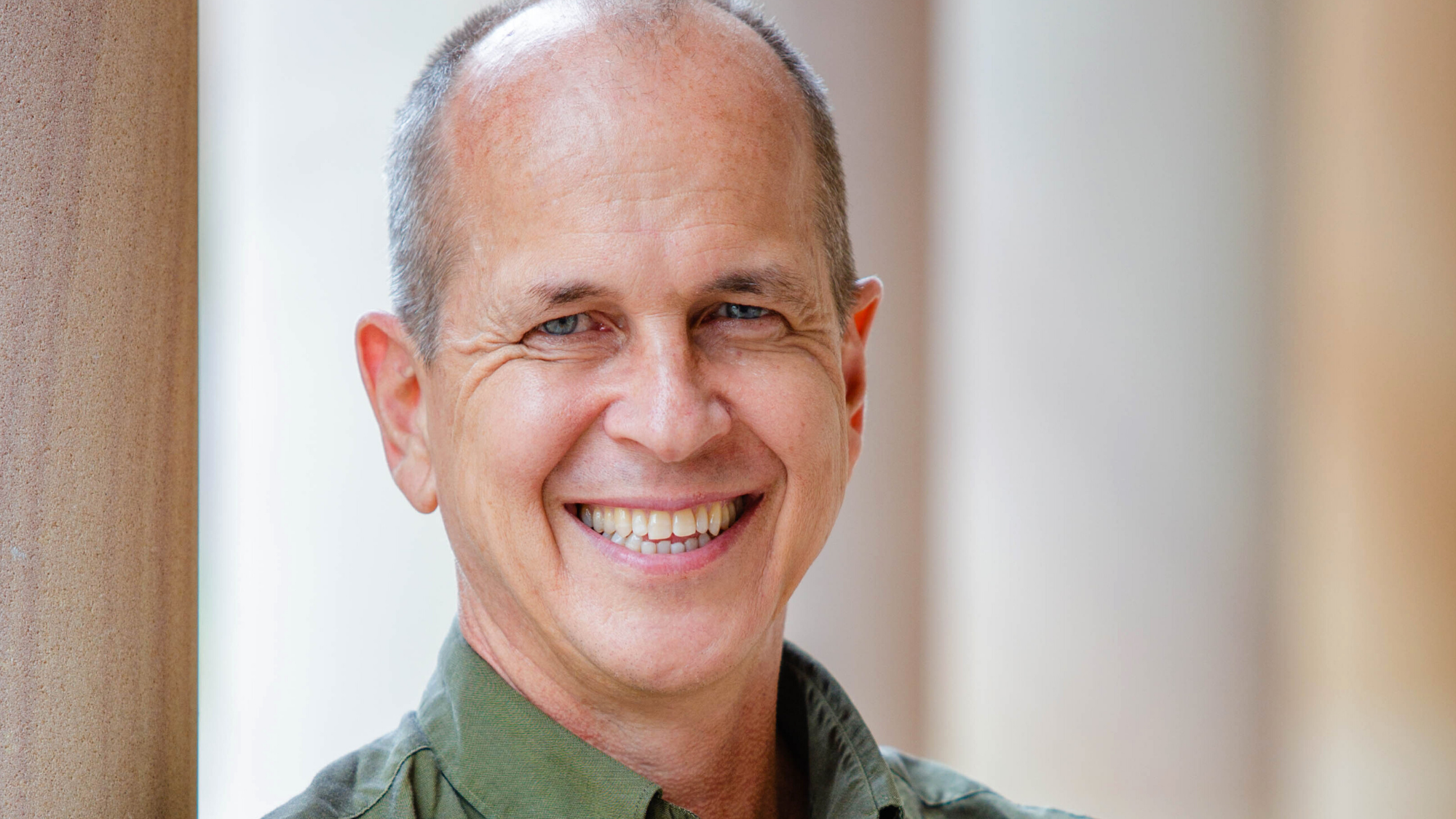 In the wake of police raids on media outlets, several major news publications have launched the “Your Right to Know” campaign. Award-winning journalist Peter Greste chatted with Bridie Tanner about why young Australians should be advocating for a free press.

With more than 30 years experience as an international correspondent, a Peabody Award, an Australian Human Rights Medal, and 400 days in an Egyptian prison under his belt, journalist Peter Greste is more intimately familiar with the ins and outs of press freedom than most.

In December 2013, Greste was arrested in Cairo while working for Al Jazeera, charged with news reporting that was damaging to national security. He was released back to Australia in 2015. Chatting with Bridie Tanner on Mornings earlier this week, Greste reflected on the relationship between national security and Australian press freedom.

“We’re not advocating for complete and unfettered press freedom…but what we see is this “national security” excuse being used to hide a lot of government corruption…if we look back at the raids by the Australian Federal Police back in June this year, what happened was the police were using national security legislation to go after journalists…nothing that the ABC had published damaged national security.”

Following June’s police raids on both the ABC and NewsCorp, as well as years of perceived deterioration of Australian press freedom, Australian media outlets launched the “Your Right to Know” campaign. On October 21st, several major media outlets blacked out their front pages in a symbolic demonstration of press restriction. Greste urges young Australians to sit up and take notice:

“Imagine if all we had was the Facebook posts and Twitter feeds of our politicians and senior civil servants. Without the free press, without journalists to investigate, all you end up with is propaganda…we are the politicians’ bosses. We hire them when we vote for them, and when we pay our taxes, we pay their wages. We have a responsibility to know what they’re up to.”

Listen to Bridie’s full interview with Peter Greste up top.

Tune into Mornings with Bridie Tanner every Monday from 9am. 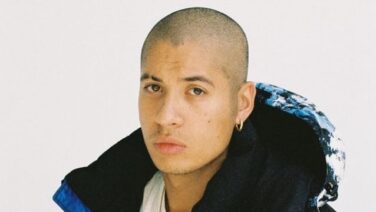 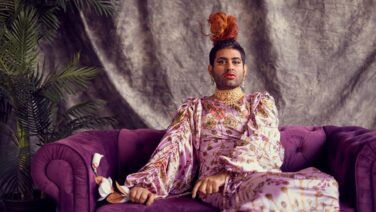 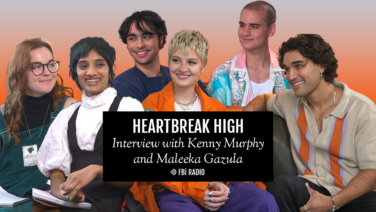