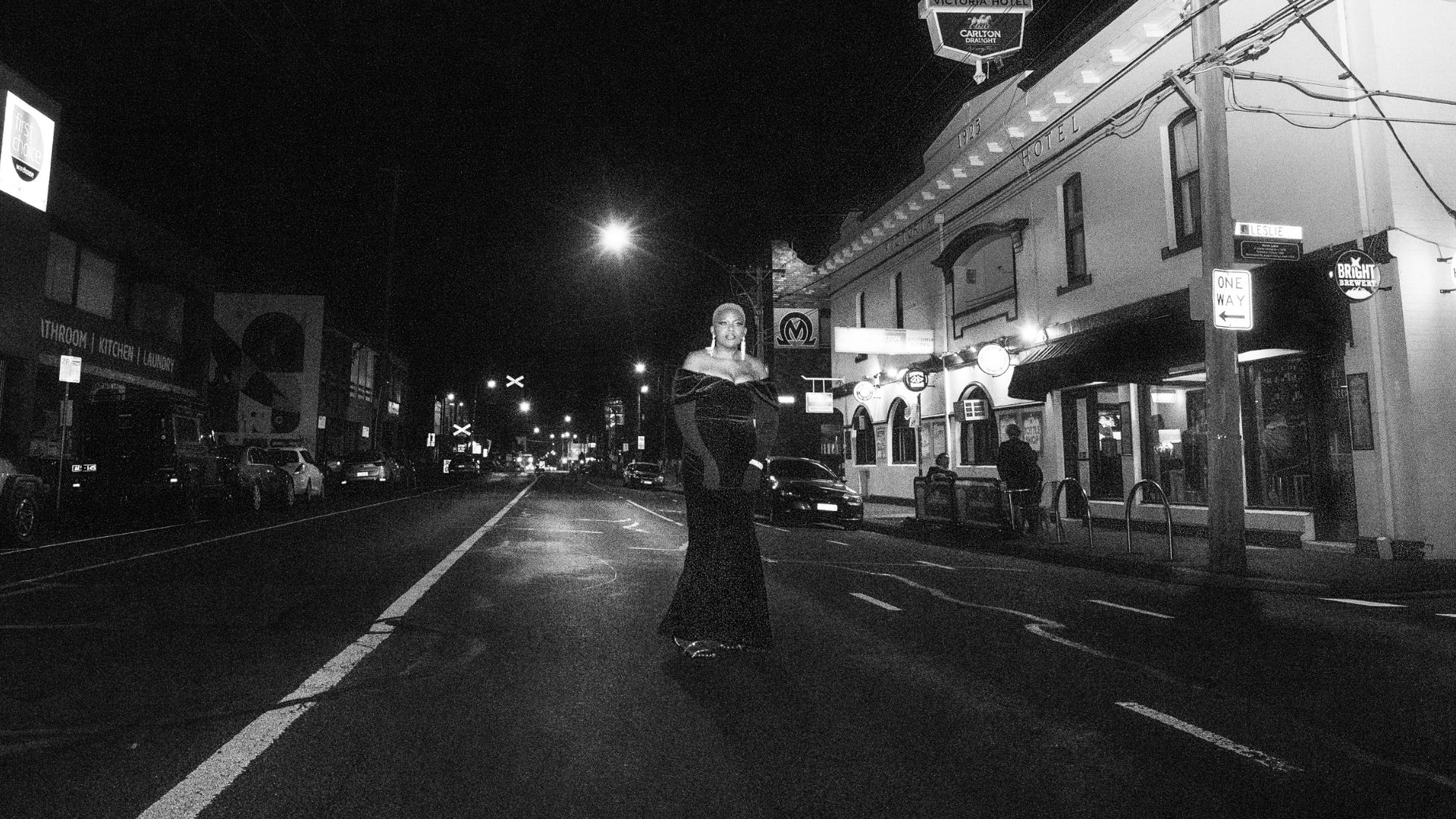 This month we listen in to Thndo and her powerful brand of rnb and soul on the Mary’s Underground stage.

A commanding presence, Thndo is no stranger to a crowd. While you may have caught her performing on national television or at some of the country’s biggest music festivals, in early November 2022 fans were treated to an intimate performance at Mary’s Underground.

Baring her soul through powerful lyricism – reflections on personal relationships, feelings of displacement and examinations of her experience as a Black woman in so-called-Australia – Thndo performed songs from her latest EP, Life in Colour and new releases including Fall.

Hear Thndo’s lofty and unmistakable voice, set against a rich backdrop of keys, strings and backing vocals, via The Live Feed all month on FBi Radio.