Jerome Blazé on recording with the windows open and wind trios 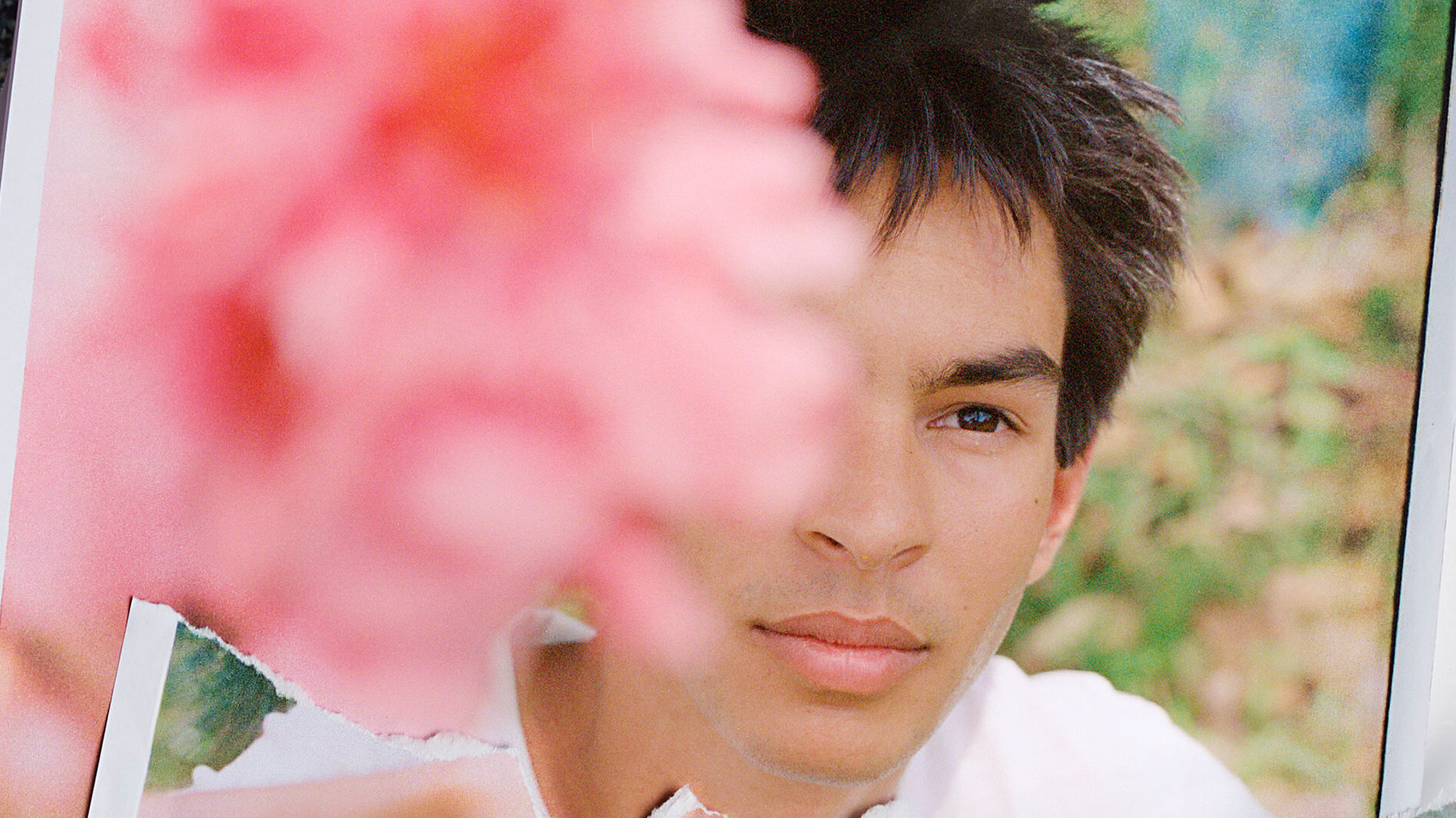 Beginning in 2020 as a university project but finally released to the world this year, Jerome Blazé’s debut record Giver is a lush and understated record that feels at once expansive and intimate. He joined Kana Frazer on Mornings to talk about uni deadlines, field recordings and his exciting upcoming live performances.

The impetus for Giver can be traced back to two seemingly contradictory sources – a university deadline and lockdown boredom. Asked about the effects these had on Giver, Jerome described how they provided different types of musical inspiration:

“Lockdown gave me the chance to… get a bit bored and make music out of boredom… At the same time, I was finishing my final year of uni. We had to do a final project which is basically an album… It was just the perfect time to use the uni project, kill two birds with one stone and get an album that I wanted to release”

Despite the external pressures of a looming deadline, the resulting set of songs sound unhurried and deeply personal. Jerome described how some of the essential characteristics of the album were a result of the deliberate inclusion of sounds picked up while recording at home in the Southern Highlands.

“Just naturally a lot of nature sounds crept their way in because I was recording a lot of the stuff in the highlands with the doors open and you could hear the birds outside and stuff. Even when I was back up in Sydney and recording, a lot of the piano recordings I would record with the doors open… You get all these weird sounds and stuff which a proper producer would be inclined to edit out, but that’s the stuff I love”

The pitfalls of such a meticulously crafted sound meant that Jerome had to get creative to transform Giver from a studio project to a live performance.

But with more and more gigs under his belt (including supports for Nick Ward) Jerome’s live sound has crystallised into a unique experience. In the past, Jerome has been accompanied by either a traditional backing band (drums, bass, and piano) or a wind trio (clarinet, alto saxophone and bass clarinet).

Excitingly for his upcoming album release show, Jerome will combine the two, playing in front of both the wind trio and his backing band (that’s a seven piece band for those who are keeping count). Speaking live on air, Jerome sounds excited to show off such a unique group of musicians to the world.

With such an exciting live setup, Jerome’s upcoming gig at the Vanguard is not to be missed – you’ll find all the details below. Make sure to listen to Giver or have a listen to Jerome’s conversation with Kana Frazer above.

WHO: Jerome Blazé
WHAT: Giver Album Launch
WHERE: The Vanguard, Newtown
WHEN: Wednesday, June 8
HOW MUCH: $25 – Tickets and more info here