James Vincent McMorrow interview: On his upcoming album & the importance of a local music community 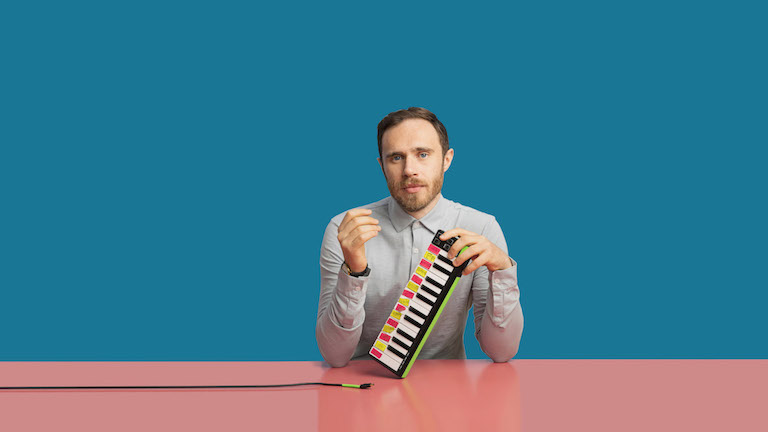 On the back of his set at Splendour In The Grass, Irish singer songwriter James Vincent McMorrow came in to talk with Tommy Codling about new music, festival performances and future collaborations.

While working on his upcoming album, James split his time recording and producing between London, Toronto and Dublin. It was not a comfortable experience, but that was part of the plan:

“It was really disconcerting and disorientating, which was exactly what I wanted. I don’t like comfort, I don’t thrive on comfort, I find it tedious. So I wanted to remove as many of the things I’d gotten used to on the last touring cycle and the last album, and see what would happen if I removed all those things that I found comforting in my life.”

With a few tracks from his forthcoming record sneaking into his set at Splendour in the Grass, Tommy asked James what we could expect from the new record. Entitled We Move, the record will feature collaborations with some of Toronto’s finest producers – Nineteen85 and Frank Dukes – with whom James has become good friends.

“It’s nice to work with friends. Myself and Nineteen85 especially had become friends over the course of the year before making anything, just through a shared admiration of each other’s work. I lived in LA for a while, and when we were there we would hang out and talk abstractly about making records. The idea initially was to make things for other people. But I had this collection of things that I’d been working on, and one day I shared it with him and he was like “let’s do that”. It was really fun.”

James and Tommy also discussed the importance of local music communities, with James recommending a few upcoming bands from Dublin. Check out Solar Bears, krautrock duo I Am The Cosmos and Rufus Wainwright-esue vocalist I Have A Tribe, if you’re playing along at home.

Listen to the full interview and James’s most recent single ‘Rising Water’ above.

‘We Move’ by James Vincent McMorrow is out September 2.