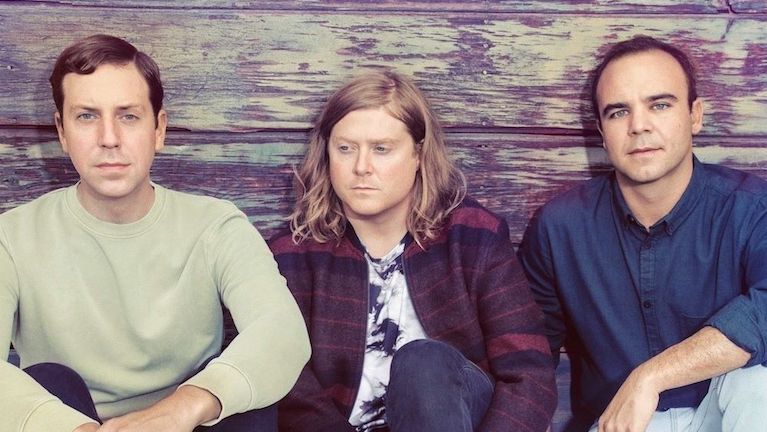 Samuel T. Herring, Gerrit Welmers, and William Cashion from Future Islands sat down with Chris Twite on Arvos to chat about their new record ‘The Far Field’.

For their fifth studio album, the Baltimore trio retreated to a secluded beach house on the coast of North Carolina in the middle of winter.

“There was no one there. We set up in a room… and we just sat there and stared at the ocean, and wrote for like, five days. That began what would become ‘The Far Field’.”

Since cutting their teeth in DIY spaces across the states, Herring, Welmers and Cashion have found themselves infront of larger, more diverse audiences and on bigger stages in recent years. In light of this, Herring felt a real urgency to be honest through his lyricism.

“Lines like “the temptation to look inside my wrist” (from ‘Through The Roses’), it made me feel like it was more important to say that… knowing that there are people out there who have these feelings and this song will be something that they can connect with and know they’re not alone. But knowing there’s an even bigger audience, you have to say that. In a way it allowed me to be even more open. It made me free-er to be who I was.”

It wasn’t all serious in the studio, though. Listen to the full interview to hear about the ghost of Jim Morrison, art kids moving to cul de sacs, and tales of facing off with high school kids in Battle of the Bands… wearing snail costumes. 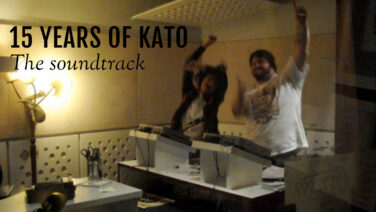