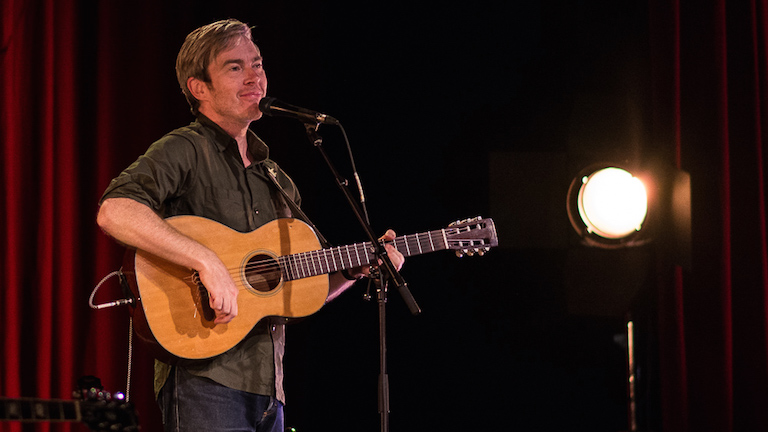 Bill Callahan talks to Stephen Ferris about his musical DNA and “unconscious work.”

Musician, writer, visual artist: Bill Callahan is a prolific creative, and a man of few words. Asked if he likes to hang out with musicians, Callahan responds, “No I don’t.” What about constantly visiting new cities? “It’s not that fun.” Does his music fit an ‘Americana’ label? “I feel like you can call me whatever you want as long as I can keep making music.”

Indeed, it’s Callahan’s music that speaks the loudest. From his days performing under the name Smog, to his recent Vivid shows with long-term collaborator Matt Kinsey, Callahan’s work has showcased a profound bareness; space that is less absence than concision.

Space is something Callahan grants himself outside of music. “[I do] a lot of unconscious work, I call it pre-work, which basically just means waking up in the morning and living life…I believe that my unconscious is doing a lot of work, even though I’m not putting pen to paper.”

Callahan’s mind was probably actively composing his magnum opus as he talked to Stephen Ferris on Mornings. Have a listen to the full chat above. 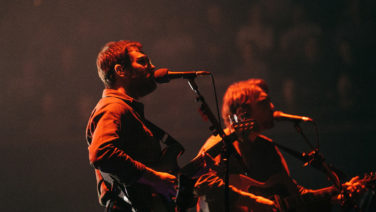 Breaking their hiatus for a string of special Vivid Live appearances, Fleet Foxes reclaimed hearts throughout the Concert hall stalls. 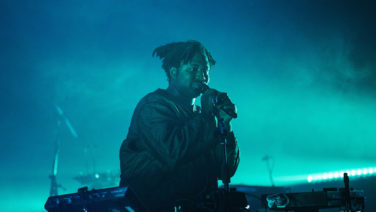 In his first Sydney headline show, Sampha treated a sold out crowd to a stirring, intimate evening at the Sydney Opera House. Bliss. 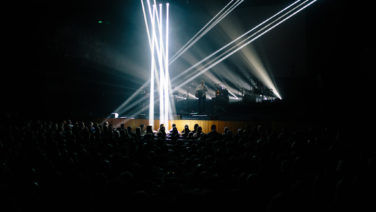 Throwing back to their famed LP Moon Safari of 1998, the enigmatic French duo performed twenty years worth of space-rock classics.