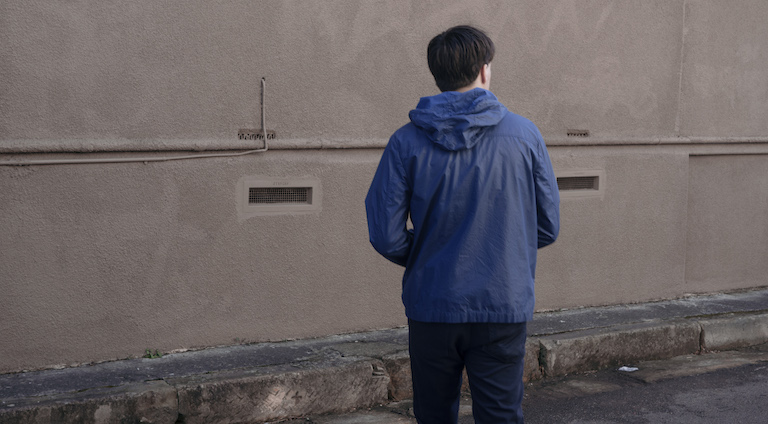 Eugene Ward has been a very busy boy of late. After releasing original singles under his Dro Carey moniker over the last 6 months, the Sydney-based producer has returned to 3 of his past side projects for an extremely positive cause.

If you recall on the 1st of May, Bandcamp responded to COVID-19 and the resulting devastation amongst the music industry by waiving their fees on all purchases. To coincide with this, Ward released 3 brand new albums exclusively to the platform under the aliases of Tuff Sherm, PMM and his very own name, Eugene Ward.

This was to kick off a fundraising effort for the Asylum Seeker Resource Centre. 100% of sales revenue from these three Bandcamp releases will be donated to the Melbourne-based support organisation, providing aid and justice programs to asylum seekers.

One of the releases, a ten-tracker entitled, ‘Spore Whisky’, marks the return of the Tuff Sherm project. The house music alias was last seen in 2017 with the EP, ‘Squire’s Skull’ (through Normals Welcome), and this record will mark the second full-length album from the project, following on from 2012’s, ‘Shrapnel Maestro’.

A standout cut of the new record is one of the title tracks, ‘Spore Whisky Part 2’. A movement that starts by effectively sucking you into a digital realm of dance, only tightens that grip as the momentum picks up pace. The atmosphere of this track is found in the synthetic; a cyber dance-floor to release all inhibitions.

Catch Tuff Sherm throughout the playlist on air this week, or stream featured tune, ‘Spore Whisky Part 2’, below.