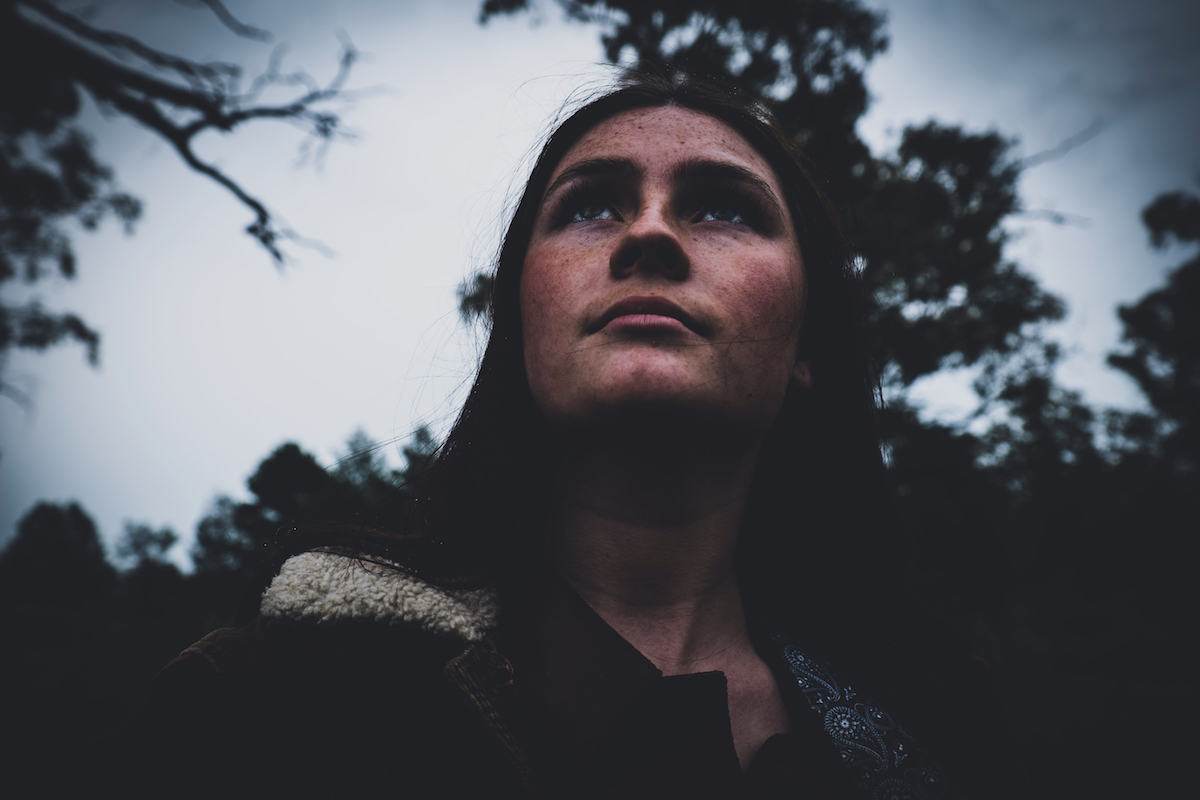 Hailing from the Fleurieu Peninsula, Tilly Tjala Thomas is intimately familiar with songwriting.

An emerging First Nations artist, she’s been writing and performing songs since she was 11. Now in her late teens, she has perfected the art of producing sweet indie-folk tunes. Her music is rich and full of texture, while always conveying a sense of pride for her Nukunu heritage.

Thomas’ debut track ‘Ngana Nyuni’ is a lovely track full of swirling melodies. Melding both English and Nukunu language, it’s reminiscent of car trips she took with her family as a child, where her dad would use a game to teach Thomas and her sister learn Nukunu language.

“It started as a game that my dad would use to help my little sister and I learn Nukunu language. On long drives Dad would ask, ‘Ngana Nyunyi (what’s that?)’ and we’d reply ‘Nyunyi kulpi/yirta/thartu (that’s a cloud/bird/hill)’.”

There’s a dreamlike quality to the track. Thomas’ voice floats above 808 claps and light guitar strums, riding the waves of rising instrumentation before the song pares back again. Thomas is adept at drawing you along for the journey too – ‘Ngana Nyuni’ sits at nearly 4 minutes long, but never feels like it’s running out of steam. Comparisons have been made between Thomas and Alice Skye and Thelma Plum, and ‘Ngana Nyuni’ proves that these are well-placed.

Having finished high school just last year, it’s still early days for Thomas. If ‘Ngana Nyuni’ is anything to go by, though, there are surely more stunning tracks to come.