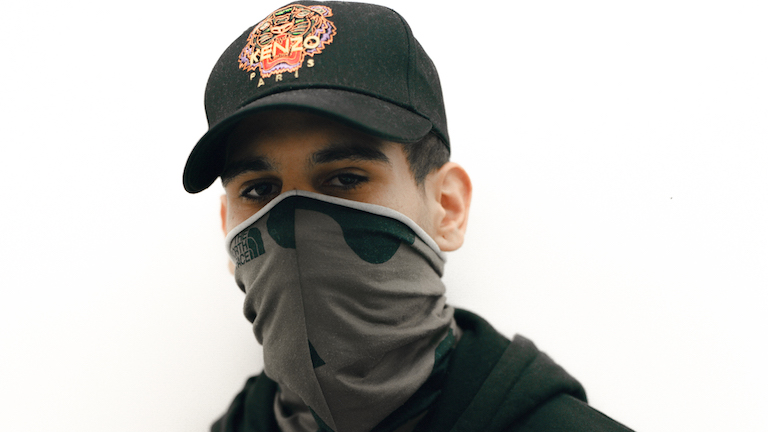 We back with our first Indie of the ~decade~ and it’s none other than T Breezy, Inverell’s primo rap export who’s ready to make waves.

Inverell, NSW: a semi-rural town that’s known more for farming and sapphires than it is for music. For T Breezy, music was a fiery diversion growing up, giving him and his friends a creative channel. It drove Breezy’s ambition to create his future and acted as an outlet to tell his story and connect with audiences of all backgrounds.

Now based in Macquarie Fields, the 17 year old (yuh, 17 yo!), overflows with confidence and vision for his music.. The Indigenous rapper knows what he wants, what he wants to say and will give it to whoever’s listening. Basically, he’s keen to carve out his own unique place in the global industry and considering he’s only just getting started, it’s only a matter of time before he takes off.

T Breezy’s debut EP, 2360, was released in November 2019 full of hard-hitting bass and trap x drill vibes. 2360’s fierce lyrics are filled with integrity and ambition, with the EP a collaborative project with producer Utility and the first from his new label Trackwork.

All about finding silver linings while living dangerously with everything working against you, Breezy’s track ‘Posted’ has still got us hooked…which makes news that he *might* be following up November’s debut performance at the Lansdowne v soon, v exciting. Keep an eye on his socials…

Stream T Breezy’s debut EP 2360 – feat. the track ‘Posted’ – below, and catch him live at the Lord Gladstone on Sunday the 26th of Jan.

Tune into Up For It with Courtney Ammenhauser every Monday morning to meet your new Independent Artist of the Week!