Independent Artist of the Week: Setwun 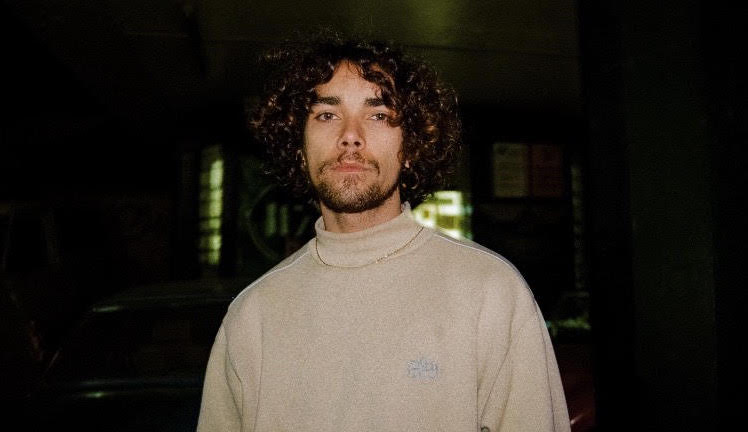 Quietly working away on multiple projects for the better part of the decade has seen Sydney-based musician and DJ Setwun come into his own with a newfound comfort and freedom in his abilities.

Musically-speaking, Setwun is rich in influences thanks to some fortunate exposure to primo examples across genres growing up. From listening to reggae music and choirs as a child in The Solomon Islands to his mother and grandfather’s CDs and recordings, including Marvin Gaye, The Supremes and easy listening instrumentals, Setwun was on a good path to forming the basis of his taste and musical education early on.

During high school in Canberra, while singing in a band and constantly songwriting and recording on anything he could, he fell in love with legends Curtis Mayfield and George Clinton and the Mothership. “I resonated with funkiness, soulfulness and the message that you should be proud of your melanin. I fell in love with hip hop because it too had that same funk,” he says.

After many musical adventures amongst his own and friends’ projects, ‘Setwun’ started up quietly in the early 2010s. “Setwun (properly spelt Setwan) is a colloquial phrase in pijin English in the Solomons that effectively means ‘It’s all good’,” he says. “So in regards to the project, it’s more like an idea, that everything is acceptable. Stylistically I want the music to allow me to grow forever, not just outwardly, but inwardly also.”

“Countless over-thought EPs have been paused or binned but all the while, I began to find my love for playing instruments and singing again. It is becoming more apparent that the further I go, the more it is about all of the experiences at the beginning of my musical journey and making the music I’ve always loved.”

In April, Setwun released his groovy, percussive beat tape In Search of The Butubutu, wholly made, start to finish, by the artist and released on completion without hesitation. It’s not all that’s in the works for Setwun either, who’s really finding his stride with creations.

“I’m trying to stop the over-thinking, which is why the beat tape was done so quickly – 12 songs in around 2 weeks, all at home, and focusing on the drums, which I’m not very comfortable on,” he explains. “I have 2 more records coming out this year which I’m excited to get out…those recordings were done a while back now. I took the last year and a bit to getting better musically and get comfortable playing live again, finding my voice in and out.”

Find some of it for yourself on ‘Da Gossip!’ below: 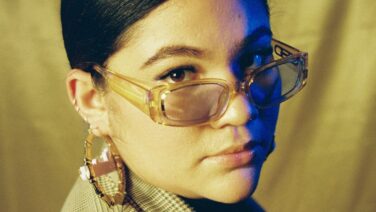 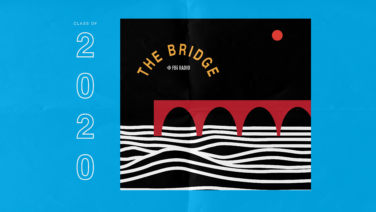 Wrap your ears around some of the best Sydney releases from 2020, courtesy of The Bridge. 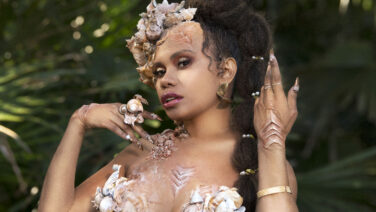